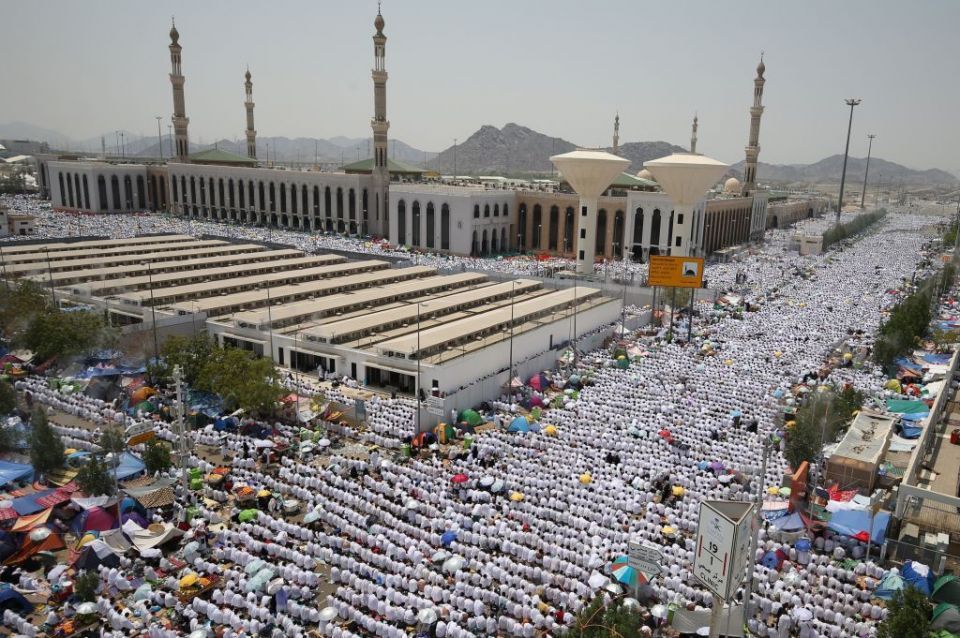 Saudi Arabia said it will not issue visas to Muslims of the Democratic Republic of Congo to perform the Hajj next month amid fears of Ebola contamination after the disease killed over 1,500 people in the African country.

A statement of the Saudi foreign ministry said the measure is to preserve the well-being of pilgrims.

The African country has been battling since October with an ebola outbreak which prompted the World Health Organization, WHO, to declare emergency in the eastern North Kivu and Ituri provinces.

Despite the concerns, the UN agency called on countries not to impose restrictions on trade and travel to the central African country.

The outbreak has so far killed at least 1,700 people.

The decision will affect according to reports three per cent of the country’s population estimated at 86.79 million.

Saudi Arabia, in 2014, took a same measure against Guinea, Liberia and Sierra Leon as it cancelled over 7,000 visas after the Ebola outbreak knocked down the three countries killing more than 11,000 people.