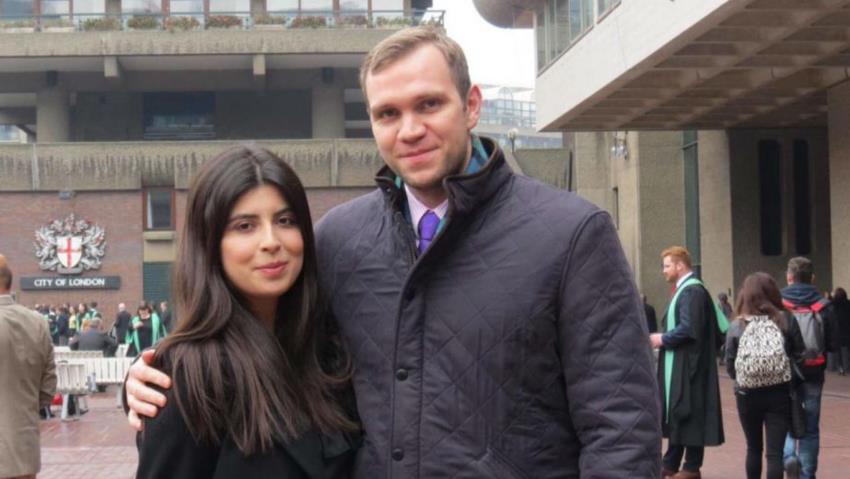 United Arab Emirates (UAE) President Sheikh Khalifa Bin Zayed Al Nahyan has pardoned British student Matthew Hedges who was sentenced to life imprisonment Wednesday for spying for a foreign country after the Briton’s family appealed for clemency in a letter to the Emirati leader.

“The customary National Day Presidential pardon includes Hedges as part of a tranche of clemency orders issued on the occasion of the UAE’s 47th National Day anniversary. Hedges will be permitted to leave the UAE once formalities are completed,” a statement from the ministry said.

Hedges, from Durham University in northern England, was sentenced last week to life imprisonment for spying for a foreign country during a research visit. He was arrested in May at Dubai airport as he was departing for the UK.

The condemnation drew consternations and pressure on the British government which the Hedges believe is putting diplomatic interests over Matthew’s right.

UK Foreign Secretary, Jeremy Hunt however warned that the condemnation will bear repercussions for the relations between the two countries.

British Prime Minister Theresa May told a session of parliament she was “deeply disappointed” and instructed the Foreign Office to continue to press this matter at the highest level with the UAE.

UAE minister of State for Foreign Affairs, Dr Anwar Gargash said the pardon will help defuse the row nearly birthed by the condemnation.

British universities where jailed British PhD student Matthew Hedges schooled have cut off ties with the Gulf country in protest to his condemnation to life in jail.

Durham University has suspended all fields of research in the United Arab Emirates (UAE), The New Arab reports.

“We are advising a moratorium on all travel to the United Arab Emirates for our non-UAE staff and students until Matt is safely back home,” vice-chancellor, Prof Stuart Corbridge is quoted as saying in an email.

Lecturers at the University of Exeter, where Hedges earned his Master’s degree, have voted in favor of an academic boycott and called on the vice-chancellor to suspend all business partnerships with the Gulf state.

University of Birmingham earlier on cut ties with the Arab country as lecturers voted to refuse to teach at the institute’s Dubai campus or provide course materials and exam marking.