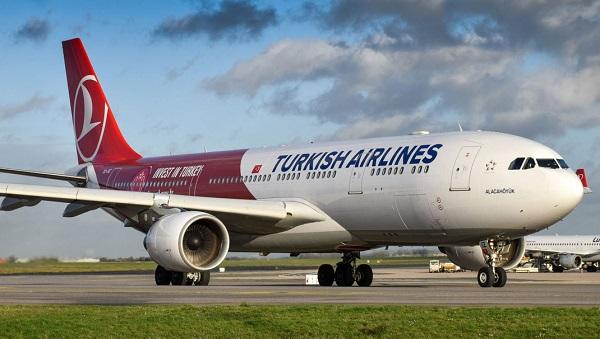 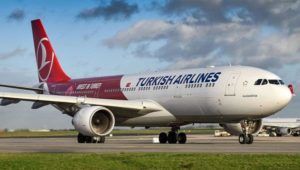 Turkey’s national flag carrier Turkish Airlines (THY) will as of Nov.30 fly to Banjul, The Gambia, and to Lusaka, the capital city of Zambia as the airline continues its expansion in the African continent where it already services 35 countries.

Transportation and Infrastructure Minister Cahit Turhan made the announcement Monday at a ceremony for an air transport agreement with the Southern African country Lesotho represented by its Foreign Affairs and International Relations Minister, Lesgo Makgothi, Daily Sabah reports.

With the addition of the two cities, the number of cities to which the airline flies in Africa has increased to 55. THY is currently the global airline with the highest number of flights to Africa connecting the continent to the World, the media notes.

As of now, the Ankara-based airline flies to 303 destinations in 122 countries – making it the airline with the largest number of country destinations.

The air transport agreement with Lesotho, will enable THY to establish 14 flights between the two countries while there is no limit for air cargo operations, Daily Sabah reveals.