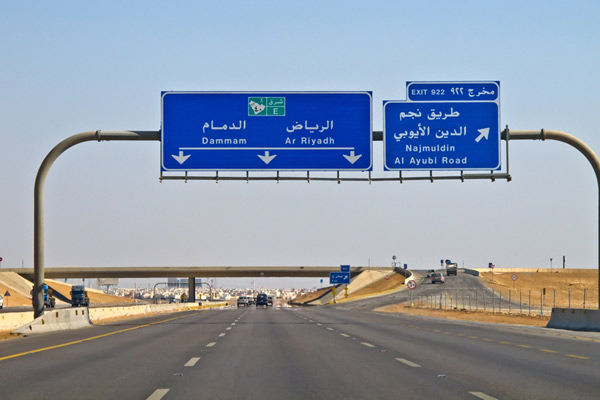 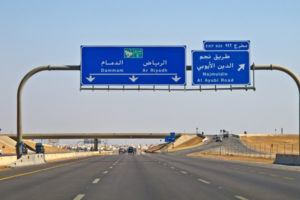 The Saudi Transport Ministry has unveiled 23 projects for the improvement of road safety on the kingdom’s roads for a cost of $585 million.

The 23 projects will be implemented in multiple phases. The first phase will involve eight projects covering more than 68,000 km across the kingdom at an investment of $206 million, reported Arab News.

The agreement addresses a number of issues identified on the Saudi road network: accident black spots; review of the ministry’s traffic control centers; analysis of accident reports; and modernization of the ministry’s safety department documentation and policies.

The second phase will encompass the remaining 15 projects including improved safety facilities at animal crossings, the installation of protective barriers for lampposts on some roads, improvement of intersections and junctions, and enhanced street lighting around dangerous intersections. This phase will be completed over the three coming years, Arab News said in its reports.

The projects aim at reducing the number of accidents and casualties on the kingdom’s roads.