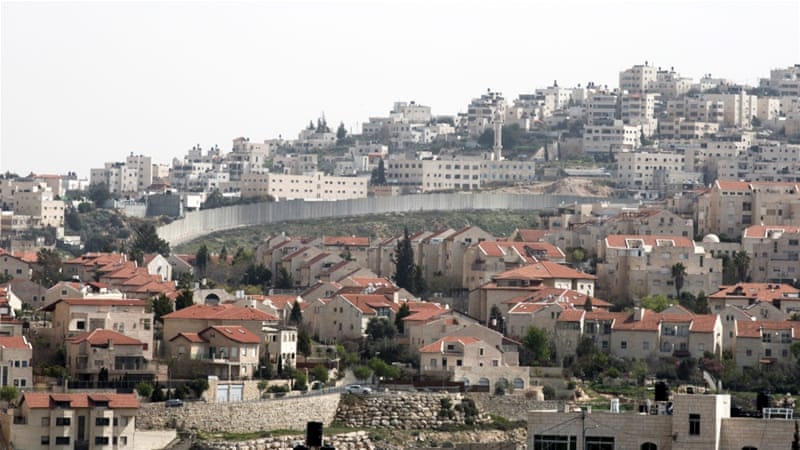 Airbnb has enraged Israel after it announced Monday that it was removing 200 properties located in Jewish illegal settlements in the Palestinian territory of West Bank from its website adding that the decision is made to support the emergence of a resolution to the bone of contention between Palestinians and Israelis.

“We concluded that we should remove listings in Israeli settlements in the occupied West Bank that are at the core of the dispute between Israelis and Palestinians,” a statement on the Airbnb website said.

“Our hope is that someday sooner rather than later, a framework is put in place where the entire global community is aligned so there will be a resolution to this historic conflict and a clear path forward for everybody to follow.”
The 200 properties owned by Jews in the settlements will be removed from the company’s website.

Israel currently occupies parts of the West Bank and Jerusalem where some 500,000 Israeli settlers live. Israel is still continuing its expansion policy described by Palestinians as a way to prevent the construction of the future Palestinian state.

The Israeli policy has been condemned by the UN Security Council in 2016 as “a flagrant violation under international law,” a major obstacle to a two-state solution with the Palestinian Authority, and have “no legal validity.”

The Israeli government condemned the Airbnb’s change of policy noting it will take action against the company.

Strategic Affairs Minister Gilad Erdan said he will work with US officials to determine if Airbnb has violated laws in some US states that prohibit boycotts targeting Israel, Fortune magazine reports citing Haaretz.

Oded Revivi, mayor of the West Bank settlement of Efrat and a representative of the umbrella settler council Yesha, slammed the company claiming that boycott of properties in the settlements is contrary to the business’s own mission, as stated on the website, of “help(ing) to bring people together in as many places as possible around the world”, Reuters reports.

“When they make such a decision, they get involved with politics, which … is going to defeat the actual purpose of the enterprise itself,” he told the media.