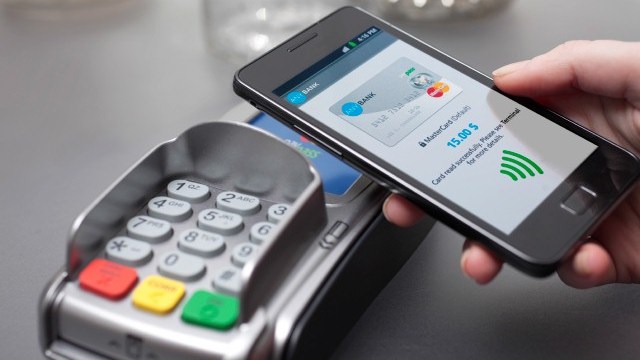 Morocco will be the first country in Africa to launch an interoperable mobile payment service with instant effect, The Kingdom’s Central Bank, Bank Al Maghreb announced.

Mobile payment is conceived to be interoperable in the sense that individuals with accounts opened at different banks can proceed to transactions and transfer money using their mobiles with immediate effect, Central Bank officials explained at a press conference in Rabat.

Baptized M-Wallet, the new service was developed in partnership between the Central Bank and telecommunications regulator (ANRT) in coordination with Moroccan banks, payment agencies and telecom operators.

The Bank estimates the number of mobile payment users to reach 6 million by 2024 as the initiative aims at giving access to financial services to people in remote areas.