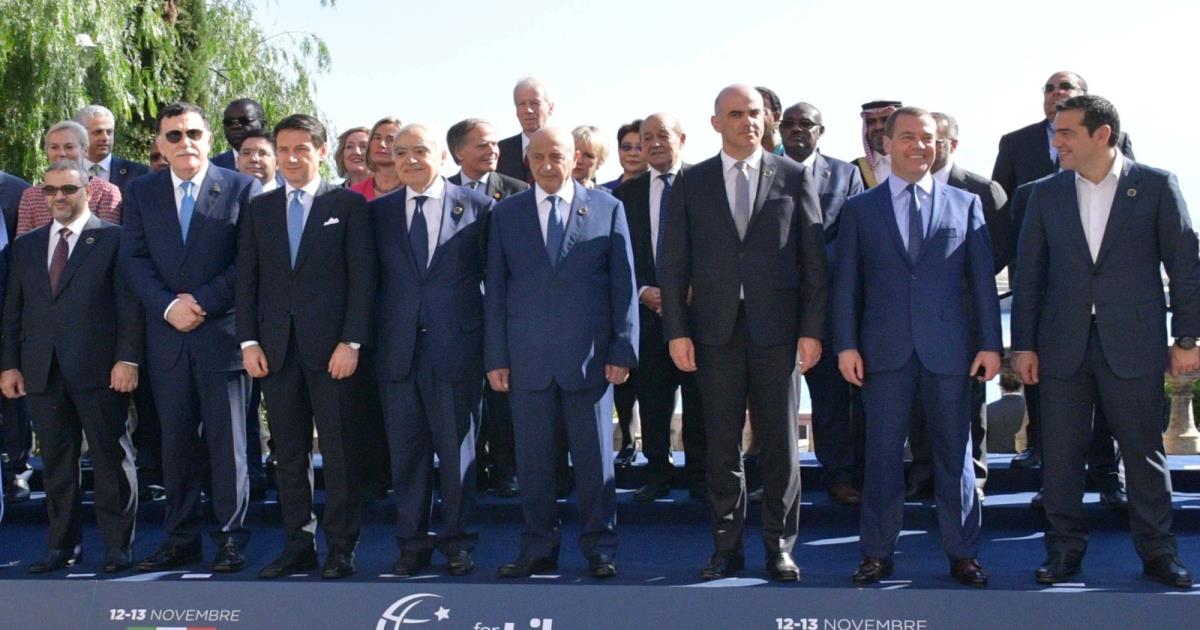 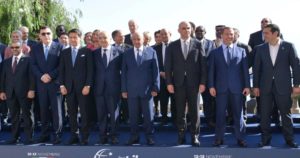 Morocco has reiterated its stance in support of a political, mutually acceptable and lasting solution to the crisis in Libya.

Such a solution will restore stability, ensure the unity and safeguard the sovereignty and territorial integrity of Libya, Moroccan Foreign Minister Nasser Bourita said on Tuesday at the international conference on Libya held in the Italian city of Palermo.

Morocco is ready to offer its expertise to build Libyan institutions and restructure its administration, he said.

In this respect, the adoption of a constitution will lay an institutional basis that will meet the Libyan people’s democratic ambitions, said Bourita, while stressing the need for respecting Libya’s sovereignty.

The Italian initiative was the latest international effort to stabilize the North African State, which has struggled with fighting among rival factions since the fall of Muammar Gadafi in a 2011 civil war.

There was “a much higher level of conviviality among Libyan stakeholders so I do consider this conference a success,” he said.

“Palermo was a milestone for Libyans to set a common framework,” Salame said, referring to the plan for a national conference and subsequent elections to be held in the first months of 2019.