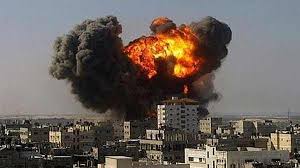 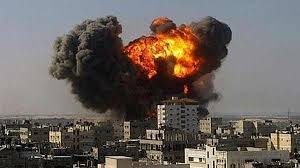 The UAE is in talks to reopen its diplomatic mission in Damascus as ties between the two countries edge towards normalization following seven years of tensed relations over the Gulf country’s support for rebel groups, opposed to President Bashar al-Assad’s regime.

Russian Nezavisimaya Gazeta reported Monday that the move to reopen the mission closed six years ago has been initiated by the Emirati authorities who have been in negotiation with the Syrian regime.

The move heralds a change in diplomatic stance of the Gulf country, which, alongside Saudi Arabia and all Gulf countries bar Oman, cut off ties with Damascus in 2011 over Syrian regime’s crackdown on demonstrators.

The report of warming ties came in the wake of pro-regime Al-Masdar News’s information that Saudi Arabia was communicating with Syrian authorities through the UAE about reconciliation.

Nezavisimaya Gazeta, quoting a source from Damascus, said the first step towards reconciliation would be the reopening of the UAE embassy in Damascus.

Abu Dhabi, according to the source which spoke to the Russian media outlet, has already positioned a diplomat permanently in the Syrian capital. Other officials make regular visits, the source added.

The closed embassy is being reopened as barbed-wire and concrete barriers installed to protect the mission have been removed.

Egypt is reportedly facilitating the normalization of ties between the two countries.