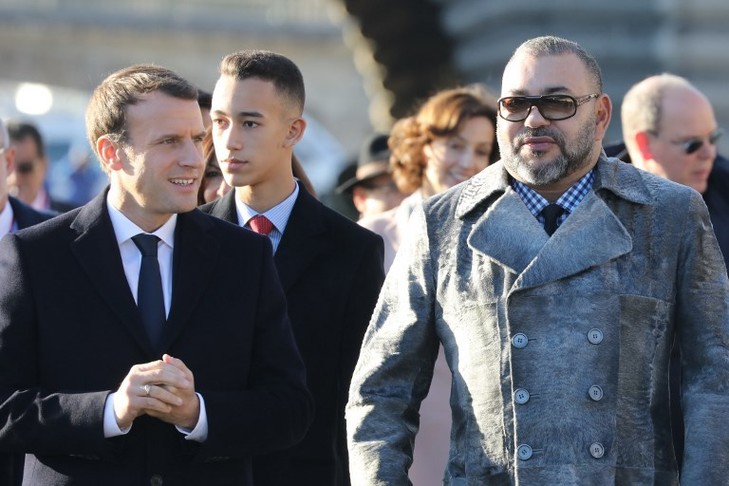 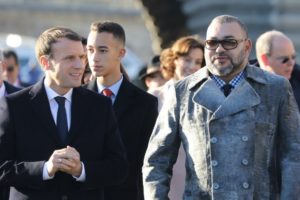 King Mohammed VI of Morocco will take part on Sunday in Paris in the ceremonies marking the centennial of the armistice that ended World War I.

The Sovereign will take part in the ceremonies at the invitation of President Emmanuel Macron of France, a statement by the Royal office said.

The commemoration agenda features a parade at the Arc de Triomphe, and a luncheon in honor of attending world leaders.

The commemoration will also be marked by the opening ceremony of the Paris Peace Forum, a gathering of global leaders, dedicated to international cooperation and multilateralism. This global platform, initiated by the French President, is intended to respond to the rise of tensions in the contemporary world and provide participants with the opportunity to discuss how to work together on global issues more efficiently, and achieve “fairer and more equitable globalization, and a more effective multilateral system,” according to organizers.

The forum comes as the current model of international cooperation has shown its limits amid a rise of populism in Europe, the retreat of the US administration from the international stage, and the need to protect democracy, the organizers say.