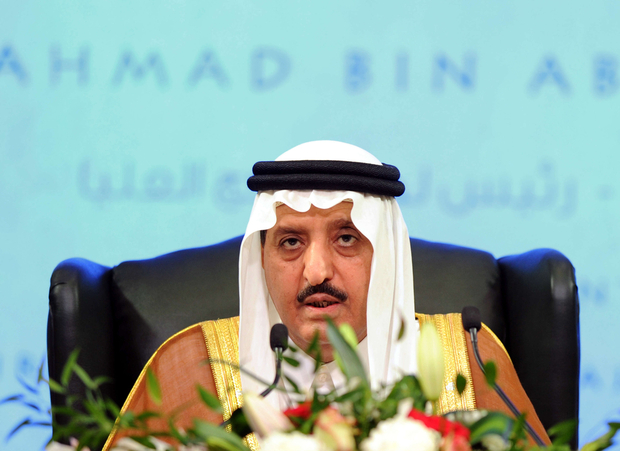 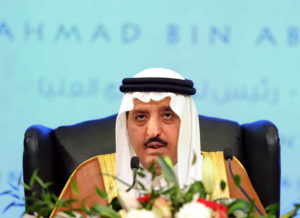 Saudi dissident prince and former interior minister Ahmad bin Abdulaziz has returned home to challenge the ascension of Crown Prince Mohamed bin Salman (MbS) who is being viewed as “toxic” and suspected for masterminding the killing of Saudi journalist Jamal Khashoggi in the kingdom’s consulate in the Turkish city of Istanbul.

Prince Ahmad has returned to the kingdom from his London exile, with US and British guarantees, in view of replacing or help find a less controversial figure to replace MbS, who has begun losing support in Washington and London, London-based Middle East Eye (MEE) reports.

“He and others in the family have realized that MBS has become toxic,” a Saudi source close to Prince Ahmad told MEE.

“The prince wants to play a role to make these changes, which means either he himself will play a major role in any new arrangement or to help to choose an alternative to MBS.”

Ahmad, according to the Saudi source, received security guarantees from the US and the UK that he will not be harmed and that they would not let him down.

The 33-year old current Crown Prince has been described as toxic to American interest after reports that he is connected to the killing of Khashoggi in Istanbul.

Khashoggi disappeared October 2 after he entered the diplomatic mission for some official paperwork. He never came out. Saudi Arabia confessed, under international pressure, that he died in a brawl.

Turkey blamed a team of Saudi rogue killers for Khashoggi’s death. Ankara also believes the killers who came from the kingdom received orders from the Saudi top leadership establishment but stopped short to blame the Crown Prince.

Ahmad, the younger brother of King Salman is an open critic of MbS. His pedigree as former interior minister and as grandson of the founding father of the kingdom, King Abdulaziz, grants him some sort of shield against being attacked.

Sons of King Abdulaziz were spared last year in November during MbS-led anti-corruption campaign in which 11 princes were locked.