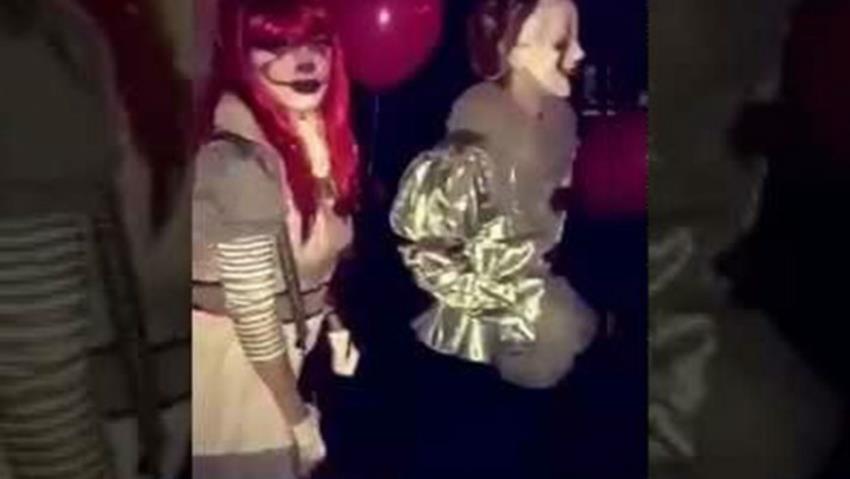 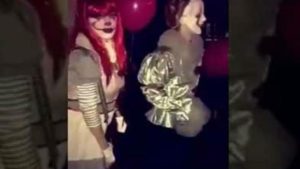 The embassy of the Philippines in Saudi Arabia has warned its expatriates to stay away from unsanctioned parties and avoid throwing Halloween and Christmas parties after 17 Filipinos were arrested early this week for taking part in a Halloween party that was permitted.

The diplomatic mission, in a statement posted on its official website, instructed its citizens to abide by Saudi regulations and “refrain from organizing or attending events or gatherings that are unsanctioned or without permission from the government of the kingdom of Saudi Arabia.”

“In addition, everyone is reminded to avoid mixed crowds, consuming liquor and holding public practice of traditions that are associated with religions other than Islam, such as Halloween, Valentines and Christmas,” the statement added.

Filipinos in the Gulf country are also advised to avoid disseminating “anything that compromises public order, religious values, public morals and privacy”.

The warning came in the wake of the detention 17 Filipinos early this week by Saudi security at a party that authorities believe was not sanctioned.

Organizers of the party have been also arrested and charged for holding an event without a permit and for causing public disturbance.