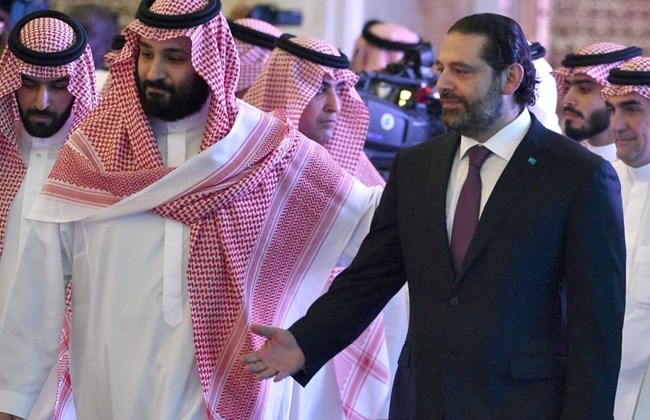 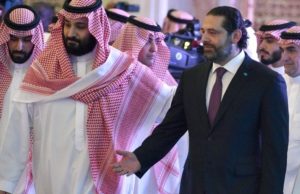 Editor in chief of Lebanese Al-Diyar daily has to face a legal action after Justice Minister lodged a lawsuit against him for calling Saudi Crown Prince Mohamed bin Salman (MbS) “killer” of the Saudi journalist Jamal Khashoggi who was “botched” in the Saudi consulate in the Turkey city of Istanbul on October 2.

Acting Justice Minister Selim Jreissati on Tuesday demanded legal action against Charles Ayyoub of Al-Diyar daily for a column in which he pinned the mastermind role of the killing of Khashoggi on MbS.

Charles Ayyoub also castigated Saudi diplomacy as he asked the Saudi ambassador to leave Lebanon, and used the terms “dogs” and “pigs” 22 times in describing the two Saudi officials, The New Arab reports.

The Prime Minister surprisingly announced in November last year his resignation during a trip to the kingdom. Diplomatic sources and Lebanese officials then charged Riyadh for detaining and coaxing Hariri to resign.

Saudi Arabia has admitted Khashoggi’s demise at international pressure after several weeks of denials. Khashoggi, a US resident and contributor for The Washington Post disappeared after entering the consulate for some official divorce document. He never came out.

Turkey has said the 59-year old journalist who fled the kingdom last year and who had been very critical of MbS was killed savagely inside the consulate in a premediated plot.

In the first official confirmation from Turkey’s government about how the journalist died, Istanbul’s top prosecutor Irfan Fidan said Jamal Khashoggi was strangled to death and then dismembered in a preplanned attack inside the Saudi Consulate in Istanbul.

In a statement released to the Turkish press on Wednesday, Istanbul’s top prosecutor Irfan Fidan described the killing as “premeditated” and categorized recent meetings with Saudi Arabia’s prosecutor about the ongoing investigation as less than helpful.

The Saudi Prosecutor Saud al-Mujeb had spent three days in Istanbul conferring with Turkish authorities and was scheduled to head back to Saudi Arabia later Wednesday.

“Despite all our good intentions and efforts to unravel the truth, a concrete outcome was not reached from the meetings,” with the Saudi Prosector, Fidan’s statement said.

The Saudis maintain that Khashoggi died as the result of a rogue operation gone awry and have detained 18 people in connection to the case.