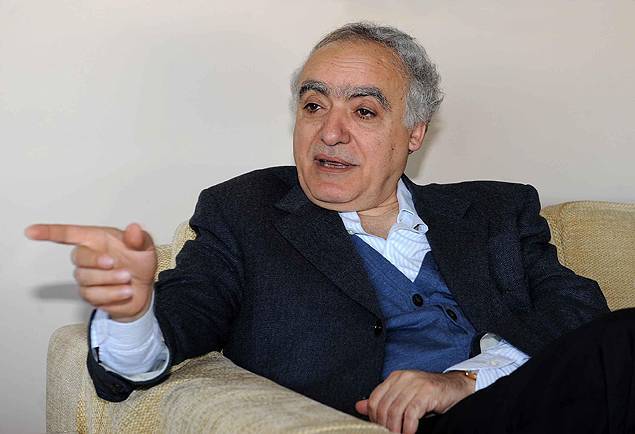 Morocco has reiterated its position in favor of an inter-Libyan solution brokered by the UN as the war-ravaged country continues to be divided by two rival governments.

Morocco, which hosted talks between Libya’s vying factions that led to the Skhirate agreement, has always expressed commitment to a political, mutually acceptable and lasting solution that would restore Libya’s stability, unity and safeguard its sovereignty and territorial integrity.

The Skhirate Agreement has always been described by Morocco and foreign powers as a sound platform for resolving the crisis that has been rattling Libya for years.

The agreement, concluded on December 17, 2015, was meant as a solid basis to settle the Libyan crisis.

Seven years after the collapse of Gadhafi regime, Libya remains in turmoil, battered by infighting between heavily armed militias and a political crisis that has divided the country.

The Government of National Accord (GNA) controls the western part of the country while a rival administration backed by military strongman Khalifa Haftar reigns in the east.