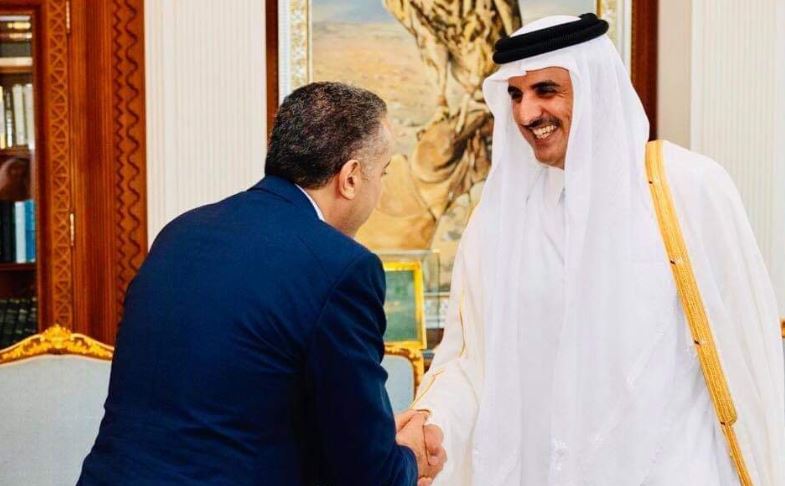 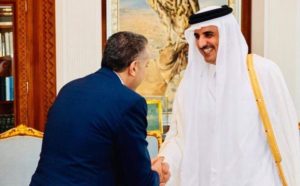 Abdellatif Hammouchi, the head of the Moroccan secret services, the DGST (Formerly known as the DST, Directorate of Territory Surveillance), held talks with the Emir of Qatar Sheikh Tamim Ben Hamad Al Thani in Doha.

Abdellatif Hammouchi, known for his long experience in counterterrorism, discussed with Sheikh Tamim several topics of common interest and issues relating to cooperation between the two countries, according to the Qatari news agency, QNA.

Hammouchi’s meetings with the Qatari officials are part of the reinforcement of security cooperation between the two countries.

they were held on the sidelines of the Moroccan official’s participation in the 12th International Exhibition of Internal Security and Civil Security “Milipol Qatar 2018” held in Doha October 29-31.

About 219 companies from 24 countries participated in this international security gathering.

The official inauguration of the event took place on Monday, in the presence of several ministers, security leaders and senior military officers from the various participating countries, including Morocco.

The international exhibition, dedicated to homeland security and Civil Defense in the Middle East region, is a showcase that allows the various participants to show their latest innovations in the field of civil security. The innovations include public security, defense solutions and equipment, telecom security and technologies, firefighting, radiation detection, emergency equipment, law enforcement products, communications software, and airport security systems among others.

Founded in 1996, Milipol Qatar is a trade event dedicated to homeland security founded and organized by the Qatari Ministry of Interior and the French-based Comexposium Security.

Written by: KanelkaTagba on October 31, 2018.
Last revised by: Jaber Ali