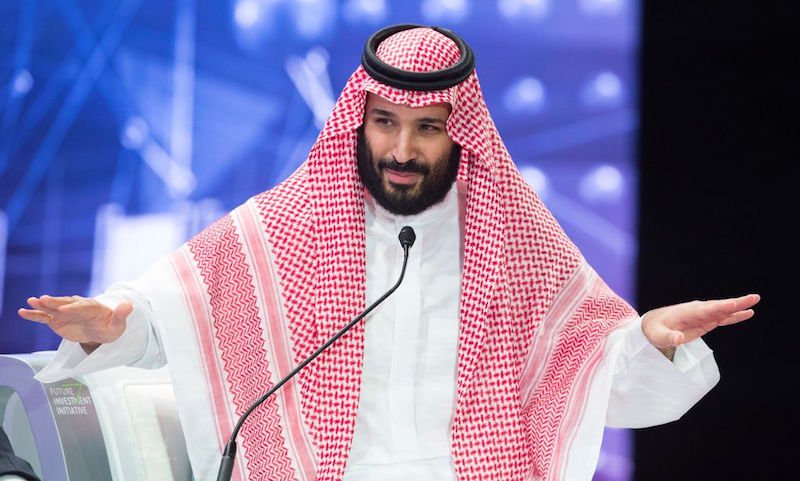 Crown Prince of Saudi Arabia Mohamed bin Salman (MbS) Wednesday pledged to bring suspects connected to the killing of critical journalist Jamal Khashoggi to justice as Western powers continue to pressure the royal court to produce credible evidences on the death of The Washington Post contributor.

“We will prove to the world that the two (Saudi and Turkish) governments are cooperating to punish any criminal, any culprit and at the end justice will prevail,” Prince Mohammed said at the “Davos in the Desert” conference gathering several global investors.

The comments are the first by the powerful young prince since the crisis began on October 2 after Khashoggi went missing after entering the Saudi consulate in Istanbul.

Turkish President Tayyip Erdogan on Tuesday said Khashoggi was killed in a premediated plot while finger-pointing Saudi Arabia that he urged to reveal the identity of a local Turkish man suspected for being tasked to hide Khashoggi’s body.

Saudi Arabia had repeatedly denied any connection to the 59-year old critic’s disappearance but last Saturday, it confessed that the Saudi citizen died in a “brawl” in the consulate.

Wednesday, according to the Turkish presidency, MbS and Erdogan held a telephone conversation in which they discussed the steps needed to bring to light all aspects of Khashoggi’s death.

Saudi Arabia said it has detained 18 people and dismissed several senior intelligence officials who are allegedly involved in the crime that strained relations between the powerful Gulf country and the West.

MbS on Wednesday also shrugged off alleged rift between the kingdom and Turkey, saying the two countries are still in good terms.

“There are now those who are trying to take advantage of the painful situation to create a rift between the kingdom and Turkey,” he said.

“I want to send them a message that they cannot do this as long as there is a king named Salman bin Abdulaziz and a crown prince named Mohammed bin Salman in Saudi Arabia, and a president in Turkey named Erdogan.”