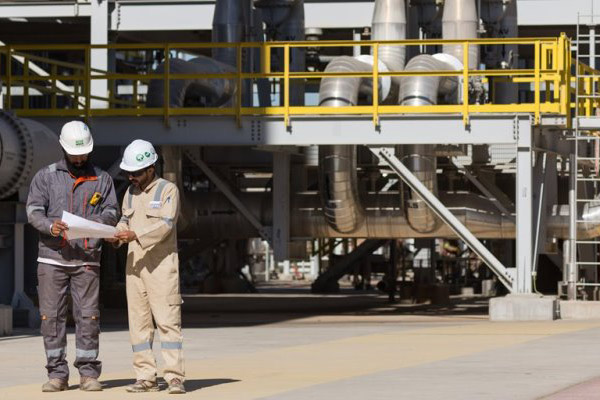 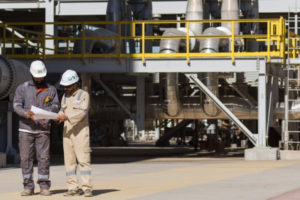 Galfar Engineering and Contracting will carry out Refinery procurement and construction (EPC) works at Duqm Refinery after project owners, Petrofac-Samsung JV, have picked the Omani company for the job.

Operation will cost $50.6 million. The subcontract defines Galfar as for EPC building works at the refinery; packages One and Three. The project will be completed in two years.

Petrofac-Samsung JV had earlier this year been signed up by Duqm Refinery and Petrochemical Industries Company for the $2-billion EPC Package Two (utilities and off-sites), Trade Arabia reports.

Guerguarate: Road traffic between Morocco and Mauritania is not disrupted in any way