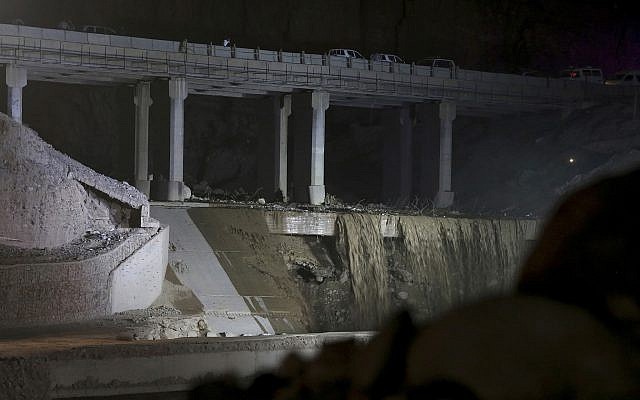 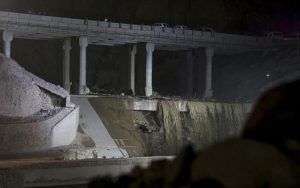 At least 18 people, students and teachers, on a school trip perished Thursday after their bus was swept away by flooding near the Dead Sea.

The incident took place when the group was having lunch, the army officer said.

“It swept away the students for 4 to 5 kilometers,” some as far as the Dead Sea, he said.

The government dispatched helicopters and divers to save victims. 35 were rescued in the operations that went on late at night with the support of the Israeli army, which sent a search and rescue team at the request of the Arab country.

The rains also battered Israel causing floods in the north. A 4-year-old boy who was swept away.