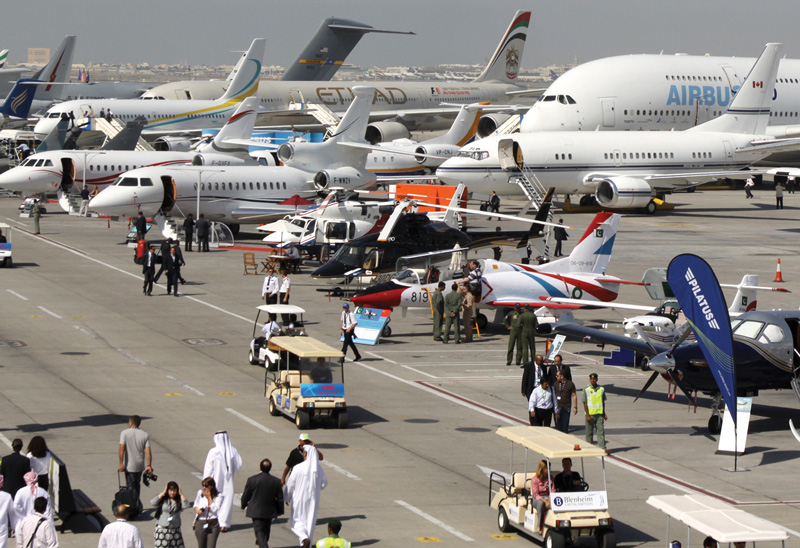 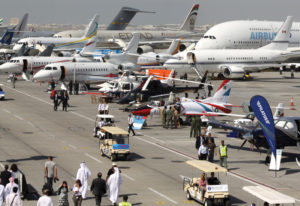 Dubai authorities and Airport Show 2019 organizers have announced 375 exhibitors from 60 countries in attendance in the next year aviation show.

Over 75 per cent of exhibitors who took part in the successful 2018 edition of the airport show in the Emirati mega city have already confirmed their presence for next year event planned for April 29 to May 1. The exhibitors will come from 60 countries, according to the event organizer, Reed Exhibitions Middle East.

The exhibition director said they are expecting to welcome over 350 buyers up from 190 from 34 countries who were present last year.

The theme of the 2019 event will be ‘Smart Airports’ and will gather the most influential innovations that are shaping the design, features and day-to-day operations of a modern airport.