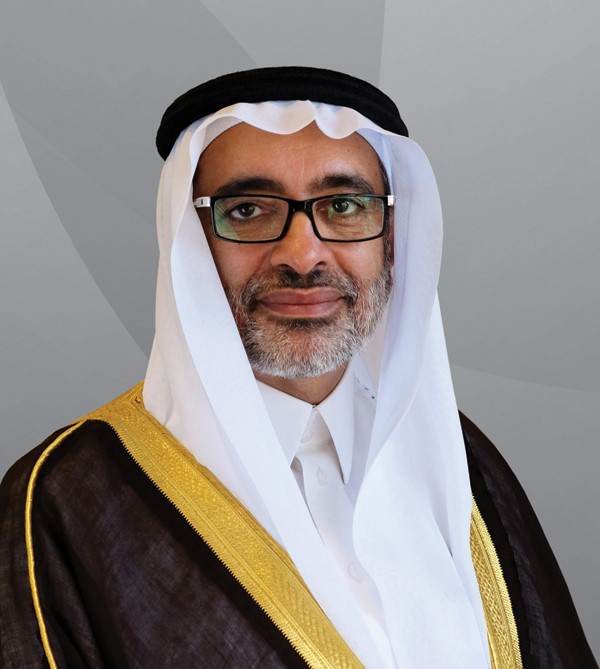 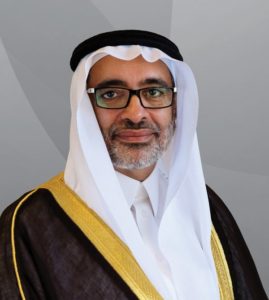 Dr Abdullah bin Hassan Alabdulgader will continue leading the Gulf International Bank (GIB) as Chairman after the institution Sunday appointed a new board of directors.

The new leadership establishment will head affairs until August 25, 2021 ad decided at a meeting of the bank.

The bank founded in 1957 and incorporated in Manama, posted as of September this year an asset value of $30 million from $25 million posted in December last year.

The total income on the other hand incurred after nine months this year has been put at $310 million.

“We’re delighted to announce the new directors of the bank and are confident that their experience will help to effectively steer the implementation of our strategy and look forward to leveraging their expertise and leadership to further accelerate GIB’s growth,” said the bank CEO, Abdulaziz A. Al-Helaissi.