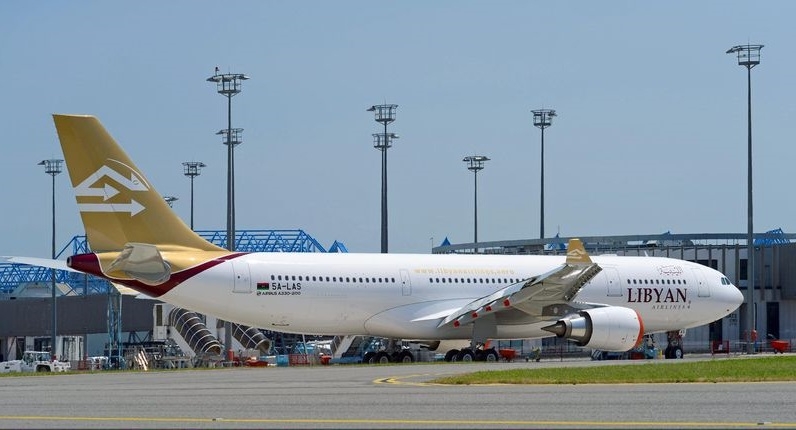 Authorities at Libya’s Mitiga airport are diverting flights to Misrata after several rockets late Tuesday hit neighboring suburbs despite agreement by militia groups to stop fighting and pull out from Tripoli.

Early Wednesday, residents in Tripoli reported explosions and rocket launching near the capital’s only functioning airport, located in the east of the capital.

Authorities at the airport said all flights bound to the capital will be diverted to Misrata airport situated, about 190 km (120 miles) east of the capital.

A Libyan commercial flight from Alexandria, Egypt, bound for Tripoli was already diverted to Misrata.

Mitiga airport, according to authorities, was not damaged in the renewed fighting Tuesday. Meanwhile, press reports said that several people had been wounded by rockets. One rocket reportedly ended up in the Mediterranean.

Tripoli has been rocked by weeks of rivalries between factions aligned with the UN-backed Government of National Accord (GNA). Fighting forced authorities to close Mitiga airport and only reopened it on Friday. Over 30 people have been killed and more than 150 have been wounded.

The Tuesday fighting occurred despite agreement between feuding factions to observe a cease fire and withdraw from state institutions.

In a separate report, the Islamic State group (ISIS) has claimed responsibility for the attack on the Libyan National Oil Corporation (NOC) on Monday. Three operatives of the terror group stormed the NOC headquarters in Tripoli. Two NOC staff were killed and 10 others wounded. NOC’s chairman Mustafa Sanallah was evacuated from the building, safe and sound.

The attackers were also killed.