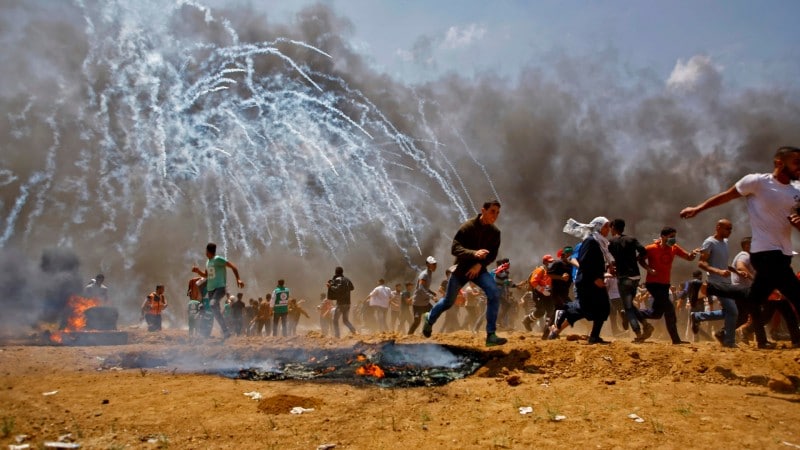 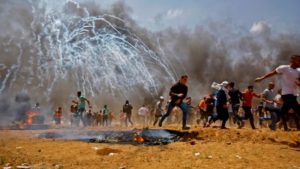 The Occupied Palestinian Territory now suffers the highest unemployment rate in the world, with incomes and agricultural production going down, the United Nations trade and development agency said on Wednesday, noting that women and young people were worst affected, as the Israeli occupation continues.

“With the blockade now in its eleventh year, the Gaza Strip has been reduced to a humanitarian case of profound suffering and aid dependency,” said the UN Conference on Trade and Development (UNCTAD), in a news release announcing its findings.

“The productive capacity of Gaza has been eviscerated by three major military operations and a crippling air, sea and land blockade,” it added.

In its report on assistance to the Palestinian people, the UN agency also warned of poor growth prospects due to lessening donor support; a freeze in the reconstruction of Gaza; and unsustainable, credit-financed public and private consumption.

It also noted that the longstanding electricity crisis in Gaza worsened with households receiving, on average, two hours of electricity a day in early 2018 and power shortages seriously impacting everyday life and interrupting the delivery of basic services.

“The enduring deprivation of basic economic, social and human rights inflicts a heavy toll on Gaza’s psychological and social fabric, as manifested by the widespread incidence of post-traumatic stress disorder and high suicide rates,” said UNCTAD, noting that in 2017, 225,000 children – more than 10 per cent of the total population – required psychosocial support.

The report also noted that construction of settlements accelerated in 2017 and early 2018 and highlighted evidence of “incremental annexation” of large parts of the West Bank, which included the transfer of Israeli citizens into settlements, forcing out Palestinians.

It further noted that a customs union – established in 1967 and formalized in 1994 – under which free trade prevails between Israel and the Occupied Palestinian Territory, is inherently flawed because of the structural differences between the two economies and their vastly different levels of economic development.

According to the report, the outcomes are made worse due to a lack of cooperation and the fact that Israel sets the terms and conditions of how the union operates.

“Effectively, the Occupied Palestinian Territory is isolated from the more competitive global markets, which in turn fosters an extremely high level of a trade diversion towards Israel,” the UNCTAD report said.

To break the cycle of dispossession and backwards development, the report called for replacing the union with a new framework that guarantees the Palestinian National Authority full control over its customs territory, borders and trade and industrial policies.