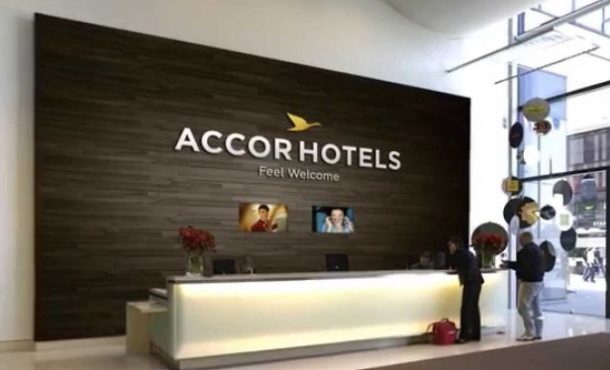 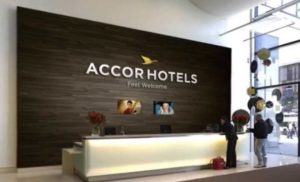 The appointee will be responsible for overseeing a combined network of hotels in the two regions, around 400 hotels; some already in operation and dozens to emerge in a near future.

Willis is tasked to drive “operational excellence through top line performance, quality and guest satisfaction as well as fueling the region’s growth by nurturing a talent pool to reach 50,000 employees by 2021,”, the group said in a statement.

The new CEO of the region previously oversaw the Asian region with Movenpick Hotels & Resorts. He also worked at top level within Radison Hotel Group.

He is taking over from Olivier Granet who is embarking on a new project to drive sustainable development in Africa with AccorHotels, the group also noted.

AccorHotel group has witnessed a major jump in its growth in the Middle East region. Its portfolio has tripled in recent years.

The group is continuing its expansion in the region and around the globe. It is in talks to acquire Swiss-based Movenpick Hotels & Resort for reportedly $566 million.

Willis schooled at Cornell University, New York. He holds an MBA in International Business from Oxford Brooks University in the UK.