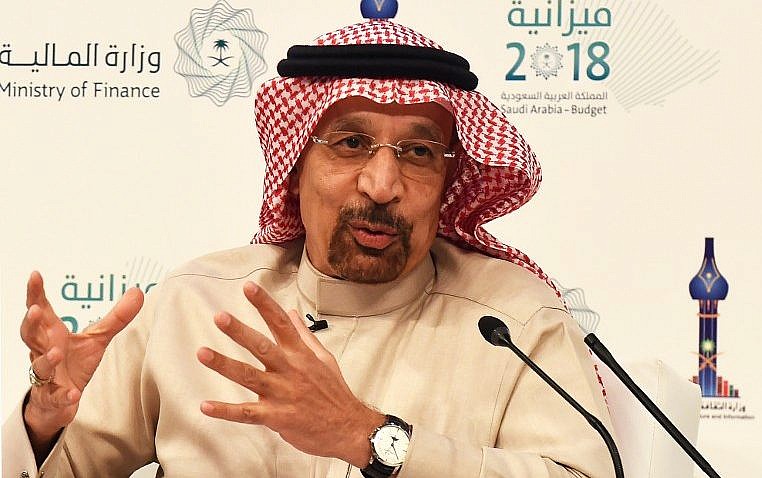 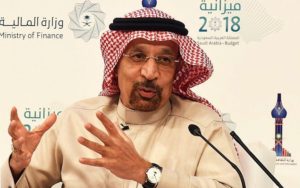 Saudi Energy minister Thursday insisted that the Initial Public Offer (IPO) of the kingdom’s giant company Aramco is still on the agenda, following reports that authorities have scrapped the plan.

“The government remains committed to the initial public offering of Saudi Aramco, in accordance with the appropriate circumstances and appropriate time chosen by the Government,” Energy Minister Khalid al-Falih said in a statement, according to state-run news agency SPA.

The statement came in the wake of media reports that the IPO has been put on hold. Reuters reported on Wednesday that four senior industry sources said Saudi Arabia has called off both the domestic and international stock listing of Aramco.

Saudi authorities hope to put five per cent of the giant company on the stock market for new shareholders. The listing will yield around $100 billion. Riyadh envisions to use the money to diversify its economy as it seeks to break from dependence on oil revenues.

Though confirming that the listing will go ahead according to plan, Falih has refused to specify any date for the much awaited business event. The head of the Saudi energy sector also underscored that authorities are busy preparing the ground, which, he noted, depends on “favorable market conditions and a downstream acquisition which the company will pursue in the next few months”.

“The government has undertaken a number of major preparatory measures including issuing a new income tax law as it relates to hydrocarbons activities, reissuing a long-term exclusive concession, and appointing a new board of directors,” Falih said.

London, New York, Hong Kong have lined up for slices of the five per cent to be floated on their stock markets, AFP reports.