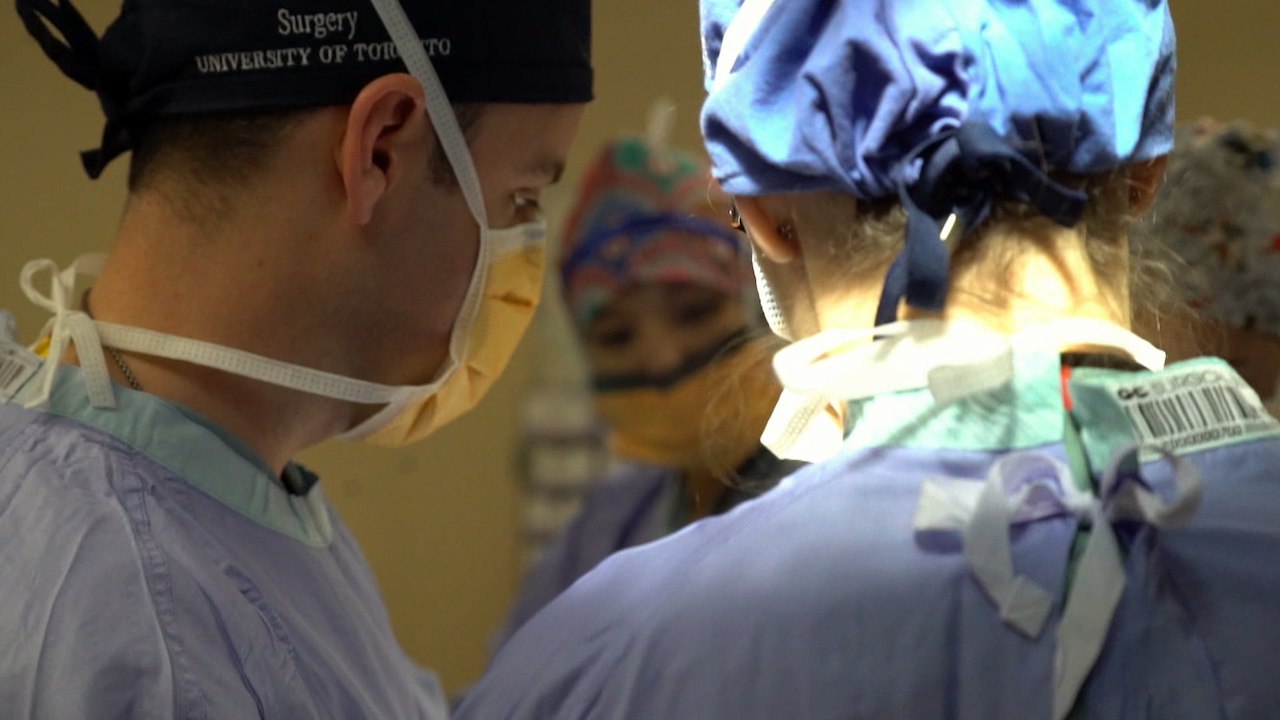 Saudi Arabia has allowed its medical students in Canada to stay for three more weeks until late September before they are pulled out in line with the kingdom’s set of measures made to denounce the North American country’s “interference” into its domestic affairs.

Five universities of Canada where medical students of the Gulf kingdom are enrolled have reportedly received instructions to let the students continue their studies until September 22, rather than end of August; date set by Riyadh to pull out all its citizens living in the north American country.

University of Toronto, University of British Columbia, Dalhouse University, McGill University and McMaster University reportedly received a call on the matter from the Saudi Arabian Cultural Bureau. The Bureau is the kingdom’s institution that places the Saudi students around the world.

Saudi students at University of British Columbia have been allowed to stay until the end of their exam scheduled for Sept. 26-27, an executive associate dean of the university told Reuters.

Riyadh this month cut off diplomatic ties with Canada over its called “interference” into its domestic affairs after Ottawa demanded the release of all civil rights activists languishing in prison in the kingdom.

Saudi authorities took a string of actions including uprooting all citizens, close to 7,000 people among whom 2,000 students reside in Canada.

Canada has regretted the decision and hopes the diplomatic row will quickly be defused so that the students who will be transferred to other locations around the world, can stay to finish their education programs.

“We remain hopeful there can be a resolution in the end that allows our learners to stay,” said Salvatore Spadafora, vice dean of post-MD education at the University of Toronto.