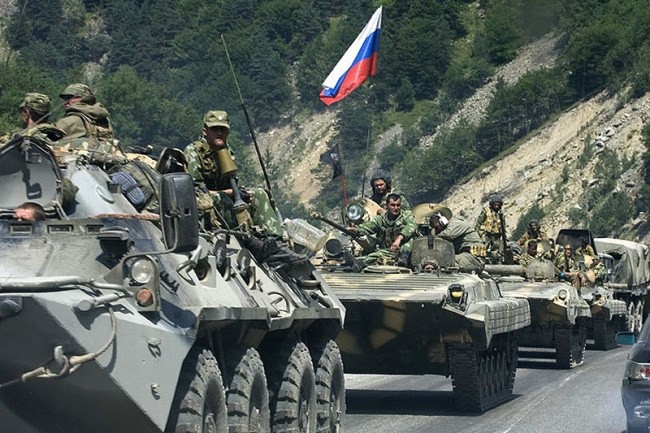 The Russian Defense Ministry Thursday said over 43,000 troops have fought in Syria since Moscow in September 2015 joined Syrian forces aligned with President Bashar al Assad in the civil war.

The defense ministry, showing a video describing its involvement in the seven-year old Syrian war, said a total of 63,012 troops have “received combat experience” in fighting terrorists including the Islamic State group.

The number breakdown also revealed that 25,738 ranking officers and 434 generals as well as 4,349 artillery and rocket specialists have been involved.

The new figure has gone up as back in December last year, Defense Minister Sergei Shoigu put the number of troop at that period at over 48,000, AFP reports.

The video also stressed that Russian air forces conducted over 39,000 sorties that killed “over 86,000 militants” and destroyed 121,466 “terrorist targets”.

The campaign also offered the opportunity to use a new generation of weaponry and aircrafts. A total of 231 modern weapons have been used by forces.

President Vladimir Putin in September 2015, four years into the conflict, greenlighted the Russian intervention on the side of al-Assad. The move changed the tide of war, which was tilting on the side of the opposition supported by the western countries as well as by Saudi Arabia and few other Arab countries.

Russian forces have begun their gradual pullout. In December, President Putin ordered the withdrawal of the majority of the troops.

Bachar al-Assad however made it clear that Russian forces would remain as long as “beneficial” for the country.