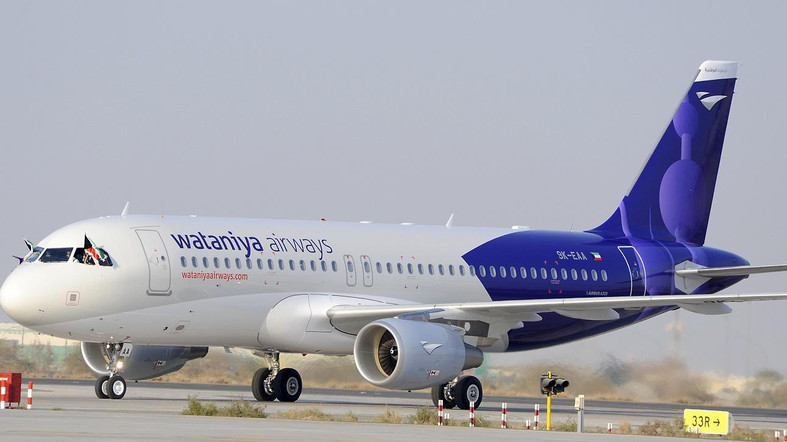 The deal was signed at the Farnborough International Airshow in England and was made public by Wataniya Airways’ exclusive aircraft provider Golden Falcon Aviation.

The new 25 aircraft will add to another November 2017 agreement with the multinational air vehicle producer. Last year at Dubai Air show, the Kuwaiti airline signed a Memorandum of Understanding (MoU) to acquire 25 of the same jets.

Wataniya Airways resumed operations in 2017 following six year of hiatus. It has been serving passengers across the Middle East, Africa, Asia and Europe from its Kuwait city hub.