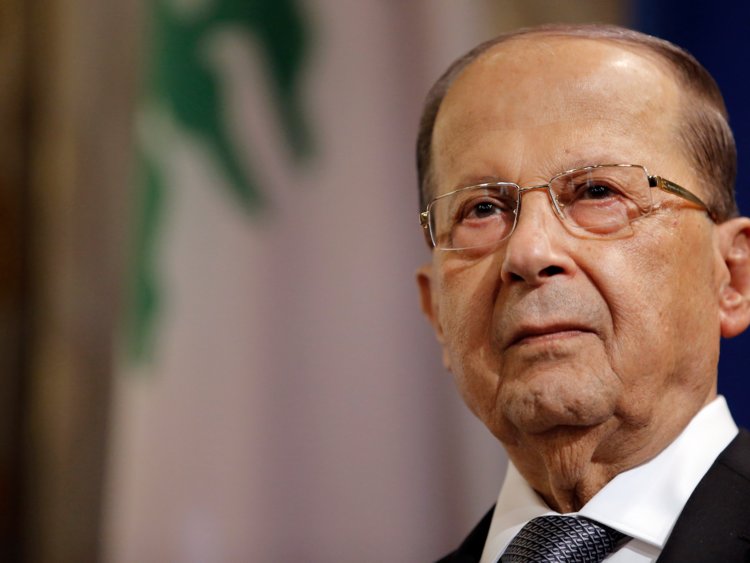 President Michel Aoun of Lebanon Monday said Washington’s withdrawal from the multinational nuclear deal will have negative repercussions on the Middle East region.

“The unilateral US withdrawal from the nuclear agreement [in May] will have negative repercussions for security and stability in the region,” Aoun wrote on Twitter.

The comment was the first public statement by the Christian leader on President Donald Trump’s decision to remove the United States from the 2015 deal, which curbs Iran’s nuclear enrichment program in exchange for a gradual removal of economic sanctions.

Aoun is an ally of Iran’s Lebanon ally Shia movement Hezbollah, which is on the US list of terrorist organizations.

The United States is an ally of the Lebanese government, which is led by Sunni Prime Minister Saad Hariri and which includes Hezbollah. The Shia powerful movement dominates the country’s parliament following May elections.

“Lebanon considered [the deal] a cornerstone for stability in the region, helping make it an area free of weapons of mass destruction,” Aoun’s office said in a statement summarizing a recent meeting between him and Iranian foreign ministry official Hossein Jaberi Ansari.