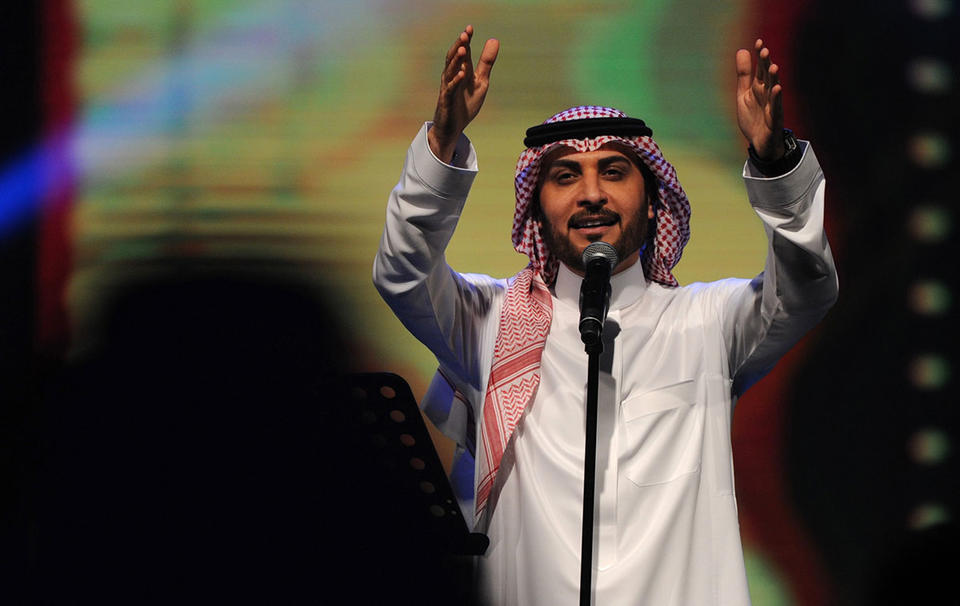 A Saudi woman, if indicted, faces up to two years in prison for coming up the stage to hug a pop singer during a concert in the city of Taief.

The woman was arrested Friday by police and referred to the prosecution.

An online video showed the woman, wearing an abaya, hug-ging Iraqi-Saudi singer Majid Al Muhandis who was performing at the Souq Okaz festival.

The woman who has not been identified has been put in cus-tody.

An Attorney said that the woman could face two years in pris-on and a fine of up to $27,000, according to local news web-site Okaz, close to authorities.

The kingdom has relaxed restrictions to allow women attend mix gender concerts as it seeks to improve its image and promote women.

Authorities on June 24 removed decades-long ban on wom-en’s right to drive. However, several women who campaigned for the removal of the ban have been arrested.