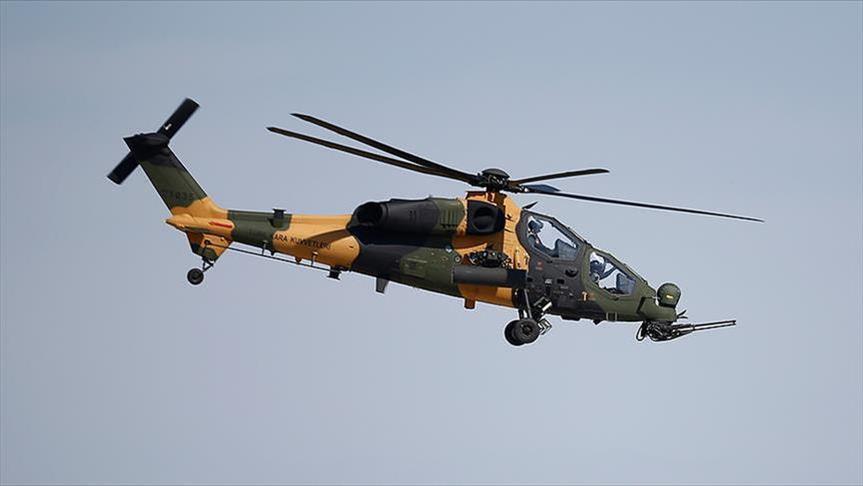 “Contract negotiations on T129 ATAK helicopters between Turkish Aerospace Industries (TAI) and the Pakistani Ministry of Defense Production were finalized,” the Directorate said.

The defense authorities have not disclosed the cost of the transaction.

Under the deal, Turkey will also provide logistics, spare parts, training and ammunition. The delivery of the 30 attack helicopters will span over three years.

The transaction is the biggest foreign export by the Turkish defense industry.