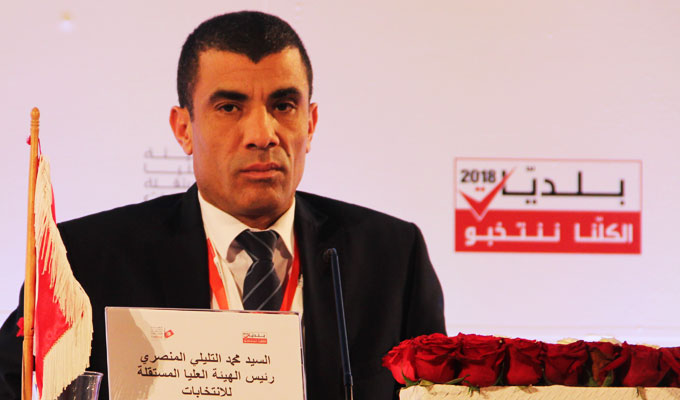 Mohamed Mansri Tlili told radio Mosaïque FM that he was stepping down from his position. He met with President Caid Essebsi Wednesday to inform him of his decision, Huffpost Maghreb reports.

The lawyer by profession indicated that he decided to resign over lack of consensus within the body and failure by members to hold key meetings.

Huffpost Maghreb reports that ISIE has been discussing plans to replace Tlili after municipal elections held in May. A plenary session in the parliament scheduled for July 3 to vote on Tlili’s removal could not be held.

Tlili organized the country’s first municipal elections held since the 2011 revolution. The now former ISIE boss will however remain member of the commission.