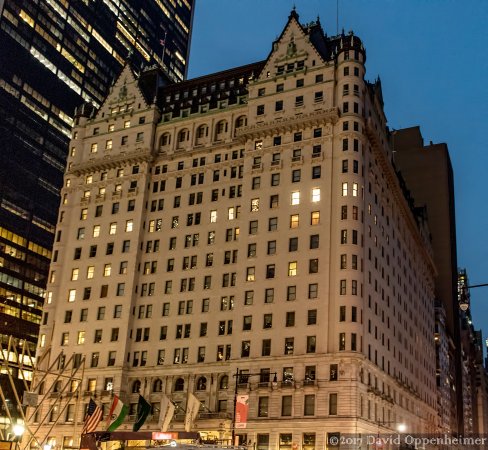 Qatar’s Katara Hospitality has emerged as the new owner of New York’s palace-like Plaza Hotel after it splashed out around $600 million on the property near Central Park.

Katara Hospitality, the hotel division of Qatar’s Investment Authority (QIA), also kicked out the Saudi prince and his partner out of shareholders, as it becomes the single owner of the 110-year old hotel building. The Saudi Prince’s Kingdom Holding and Ashkenazy Acquisition Corp. owned 25 per cent of the historic property.

The sale was completed on July 2, Bloomberg reports citing a representative for Accor SA, which has been informed of the deal.

Former majority shareholder, Sahara group was desperate to sell the Manhattan-located hotel after its Chairman Subrata Roy run into trouble with Indian authorities that pressed a jail sentence against him and ordered him to return billions of dollars to investors.

With this new investment, Qatar continues to diversify its investment beyond gas and oil, US media Fortune reports.