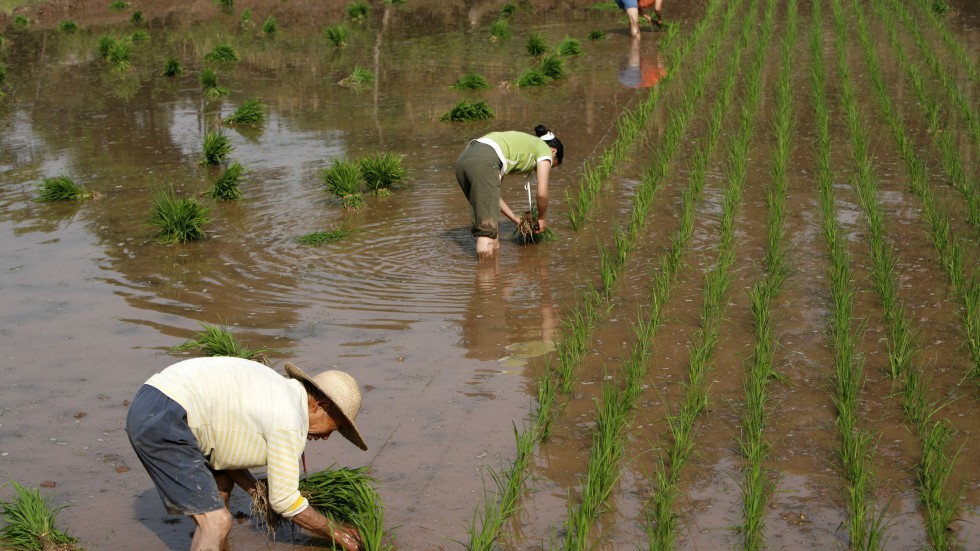 The silos would be built at two sites near the ports of Alexandria and Damietta. Twenty barges, each with a capacity of 2,000 tons, would be built to transport grain along the river.

Nebulon is a good name in grain production world with more than 25 years of experience in grain related services such as storing, transporting and exporting.

Government said the project’s phase I, whose agreement was recently signed, would begin in two years.

In April, the chairman of Nebulon has praised the infrastructure of Egypt’s Nile Delta ports and the river transport system. He explained that the company has sufficient experience to replicate the Ukrainian model of fluvial transport of grain in Damietta port.

As a reminder, Egypt, world’s largest wheat importer has recently announced it will start importing rice.  The North African nation slashed cultivation of rice, a water-intensive crop, this year to conserve vital Nile river resources as Ethiopia prepares to fill the reservoir behind the colossal $4 billion dam it is building upstream and which Cairo worries could threaten its water stocks.

Traders said Egypt could import up to 1 million tons of rice next year after it was a rice exporter to Arab markets for decades.