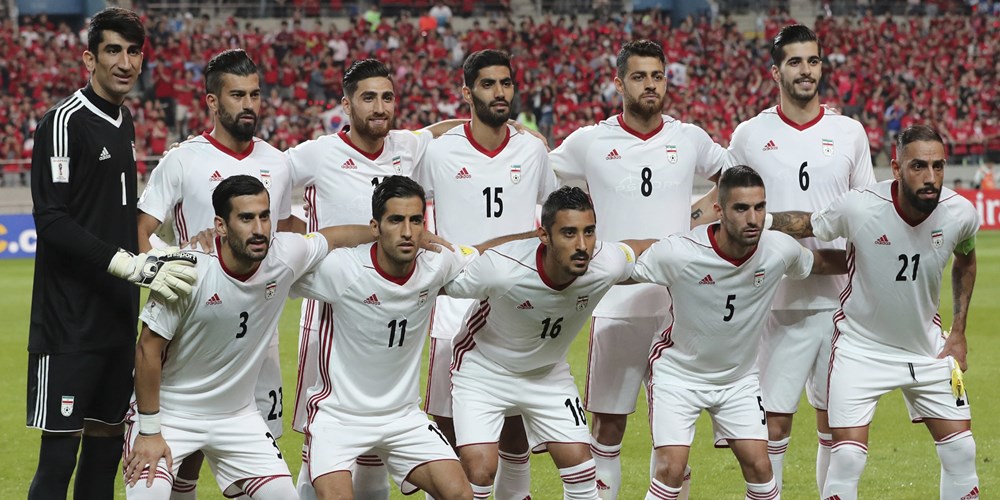 US multinational company Nike has cut a deal with Iran’s national soccer team on the eve of the Russian World Cup as it declined to supply the team with shoes for the tournament citing US economic sanctions re-imposed on the Islamic Republic following the US withdrawal of the 2015 nuclear deal.

“The sanctions mean that, as a US company, we cannot provide shoes to players in the Iran National team at this time,” Nike said.

The Iranians who were the first to arrive in Russia for the global soccer festival will have their jerseys provided by Nike’s German rival, Adidas but will have to find suppliers for the shoes.

Nike’s decision irked the team’s coach Carlos Queiroz who asked the world football body to intervene.
“Players get used to their sports equipment, and it’s not right to change them a week before such important matches,” Queiroz said.

Nike’s move follows President Donald Trump’s early May decision to withdraw the US from the nuke deal signed between Iran and world powers in 2015 during Obama era. The deal lifted economic sanctions imposed on Iran since Bill Clinton’s tenure while it imposed Iran to scotch its uranium enrichment program feared by the west.

Trump lambasted the deal arguing that it failed to contain Iran’s influence. The US Treasury restored sanctions, which prohibit companies from dealing with Tehran. Failure to abide by the decision could cost a company at least $1 million in addition to criminal penalties.

Nike provides sponsorship for 60 per cent of the 32 national teams involved in the tournament to kick off Friday. Despite the decision, players can choose their own brands of shoes to wear, which implies that individual players can buy Nike shoes and wear them during the competition.

Iran will start their world campaign against Morocco on June 15.