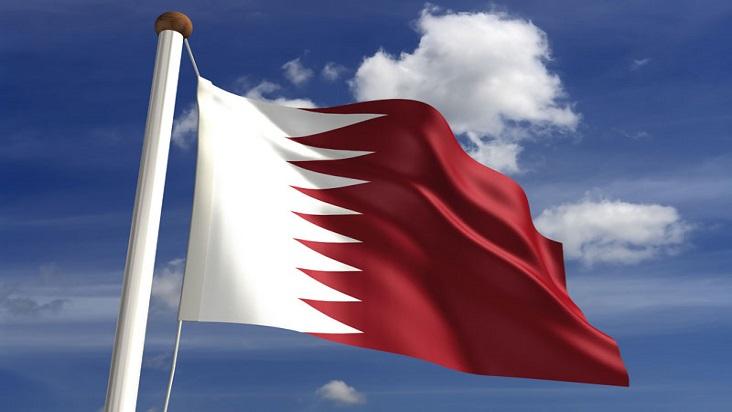 The Israeli company behind the staging of football friendly between Israel and Argentine has accused Qatar of involvement after the match scheduled for Saturday has been axed following Argentina’s withdrawal.

The controversial warm-up game between Israel and Lionel Messi-led Argentina has been aborted this week after the Argentina soccer federation decided to cancel the much awaited game.

The friendly drew strong criticism from Palestinians and pro-Palestinian groups after the Israeli government decided to move the match from Haifa to Jerusalem. Palestinians believed the decision was politically motivated as they argued that Israel wanted to score points by exhibiting the Argentine and Barcelona global star Messi in the disputed city whose status has been at the heart of the conflict between Palestinians and Israelis.

The Argentine football federation and Israel said that Messi and his squad mates received threats for the match.

ComtecGroup, the Israeli company, which had arranged the match, has finger-pointed Qatar for motivating the South American country to pull out from the arranged match. The company’s boss Danny Benaim told Israeli media that the tiny Gulf country suspiciously agreed to foot damages and aggravations estimated at millions of dollars that Argentina should pay to organizers and fans.

The Israeli business entity said it is surprised Argentina is not bothered to pay the huge sums projected to reach far more than $2.2 million, alone for the damages.

Qatar has been a strong beacon of support for Palestinians. The wealthy Gulf country has pumped billions of dollars in the reconstruction of Gaza following the 2014 war between Hamas and Israel.

Meanwhile, a poll in Israel showed that Israelis reject Culture and Sports Minister Miri Regev’s insistence to move the match to Jerusalem.

The survey, published by Channel 10 news, found 61 percent of respondents said Regev should not have insisted on holding the match in Jerusalem, while 28% said she was correct. The remaining 11% did not know, Times of Israel reports.

Prime Minister Benjamin Netanyahu according to Israeli media instructed the match be played in Jerusalem.