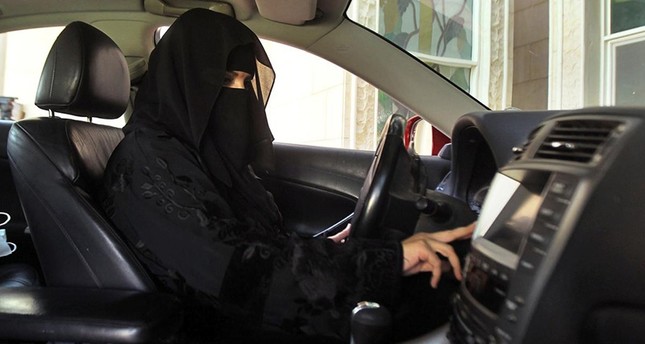 A first group of Saudi women received Monday their driving licenses ahead of June 24, the date set for women to start driving.

“The first group of women today received their Saudi driving licenses,” it said.

Since the issuance of the decree allowing women to sit behind the wheel, late last year, tens of thousands of women took driving courses.

The decree has been credited to Crown Prince Mohamed bin Salman who has been spearheading the country’s reforms. The young royal seeks to remove strict restrictions in view of making the country attractive for foreign investment and a tourist destination.

The reforms which have been welcome in the west, were questioned last month after several activists among whom eleven women campaigning for the right to drive were arrested and branded as “agents of foreign embassies”.

Activists and diplomats have speculated that the new wave of arrests may be aimed at appeasing conservative elements opposed to social reforms pushed by the Crown Prince.