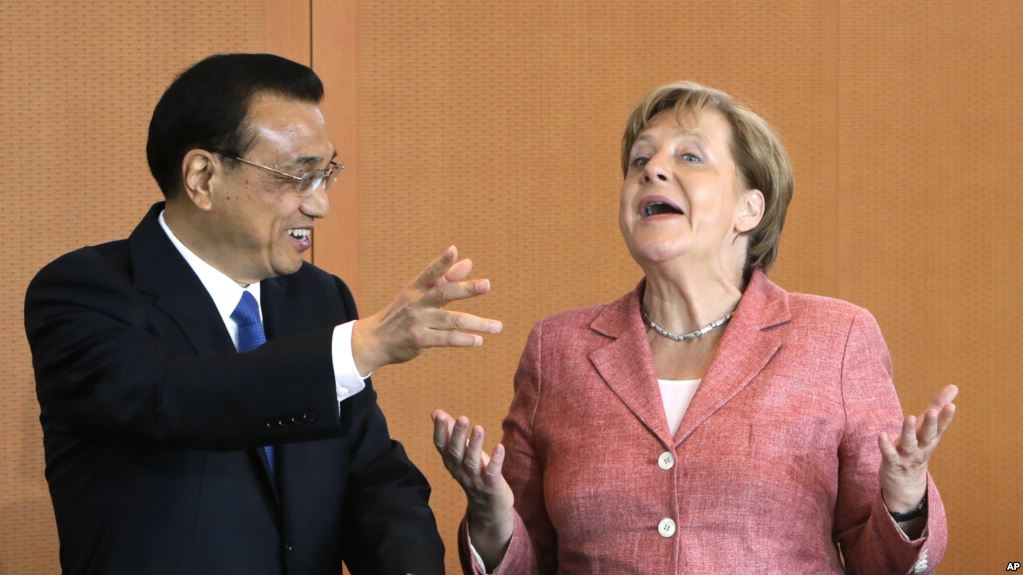 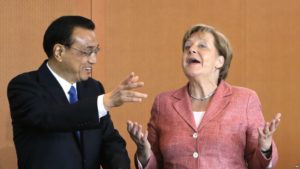 Berlin and Beijing have pledged unity in a move to protect the 2015 nuclear deal ripped off by the US.

The German leader during a joint press conference with Chinese Premier Li Keqiang indicated that both countries will stand by the accord signed with Iran three years ago during Obama area.

US President Donald Trump early this month walked away from the accord after lambasting it and urging that other signatories, namely other permanent members of the UN Security Council plus Germany, to review the agreement while ensuring that Iran’s ballistic program and its influence in the Middle East are under scrutiny.

The US withdrawal has thrown the accord’s future into uncertainty and endangered trade between Iran and the European Union.

Re-instating sanctions on Iran, as promised by President trump, could roll back trade between Iran and the EU bloc.

On Tuesday, Iran’s supreme leader Ayatollah Ali Khamenei unveiled conditions for the EU to fulfil as they seek to save the deal. For the Iranian leader, France, Germany and Britain must pledge to avoid opening negotiations over Iran’s ballistic missile program or actions in the Middle East, European banks should “safeguard trade” with Tehran, they should continue buying Iranian oil and should, if necessary, also buy Iranian oil the US decides not to buy. The EU power houses should “stand up against US sanctions” on Iran and should “condemn US for breaking a United Nations resolution that supports the nuclear deal.”

“We do not want to start a fight with these three countries [France, Germany and Britain] but we don’t trust them either,” he said.