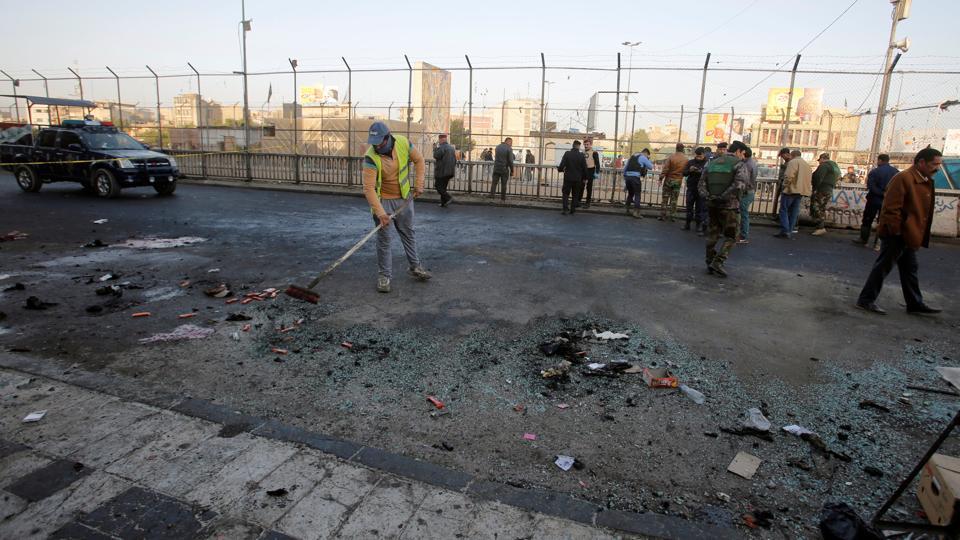 The attacker detonated the belt after being stopped at the entrance to the Saqlawiyah park, located in the Shia-dominated Shula district of the capital, Reuters reports citing a statement released by Iraq’s National Security media center.

The blast killed at least four people including the attacker while 15 other people were wounded.

No group has claimed responsibility of the attack.

Shia neighborhoods have been targets of attacks by the predominantly Sunni Islamic State group (ISIS) which views the Shia as apostates.

The group was defeated in December and lost its stronghold of Mosul but has remained active and continues to stage sporadic attacks.