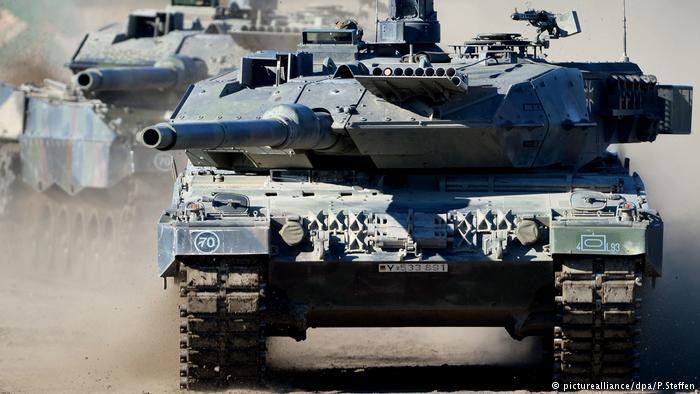 Arms imports by states in the Middle East region have increased by 103 per cent between 2008–12 and 2013–17, and accounted for 32 per cent of global arms imports in 2013–17, the Stockholm International Peace Research Institute (SIPRI) said in a report released this week.

The increase was imputed to the fact that most states in the Middle East were directly involved in violent conflict in 2013–17.

The USA and European states remain the main arms exporters to the region and supplied over 98 per cent of weapons imported by Saudi Arabia, Pieter Wezeman, Senior Researcher with the SIPRI Arms and Military Expenditure Program, was quoted as saying in a SIPRI press release.

He noted that “widespread violent conflict in the Middle East and concerns about human rights have led to political debate in Western Europe and North America about restricting arms sales,’ yet, arms exports continued.

In 2013–17 Saudi Arabia was the world’s second largest arms importer, behind India, which accounted for 12 per cent of the global total. Saudi Arabia’s arms imports increased by 225 per cent compared with 2008–12, the report shows.

United Arab Emirates was the fourth largest importer in 2013–17, while Qatar (the 20th largest arms importer) increased its arms imports and signed several major deals in that period.

The African oil giant, Nigeria, which accounts for 5.1 per cent of arms sold to the continent, came in third in the ranking of SIPRI, which states that Nigeria’s arms imports grew by 42 per cent between 2008–12 and 2013–17.

In sub-Saharan Africa, which received 32% of total African imports in 2013–17, Nigeria is followed by Sudan, Angola, Cameroon and Ethiopia as the top arms importers.