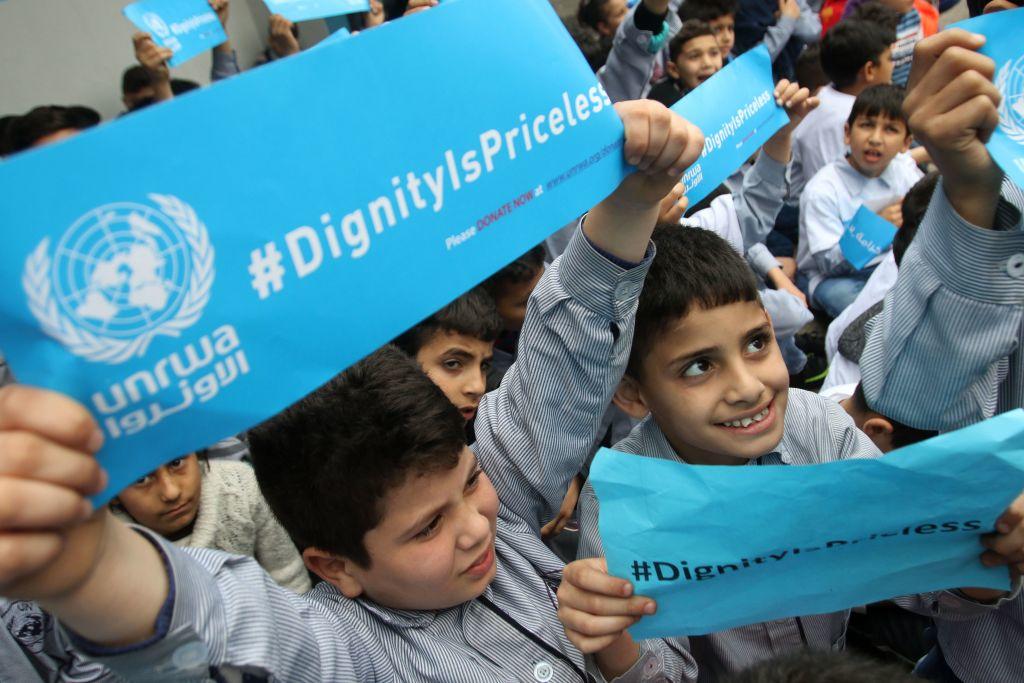 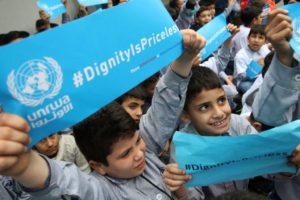 The UN Relief and Works Agency (UNRWA) is expecting global sympathy for the millions of Palestinians scattered across the Middle East as it hopes to garner enough pledges at Thursday Rome conference, meant to help raise funds for the agency following cut in its budget after Washington withheld hundreds of millions.

The conference hosted by Rome will see in attendance several countries with Egypt, Sweden and Jordan as co-organizers, AFP reports.

The agency caring for the education, health of over 3 million Palestinians in Gaza, West Bank, Syria, Lebanon and Jordan suffered a setback early this year after the US cut off $300 million from its initially planned $360 million equivalent to last year donation.

Washington, the largest UNRWA contributor, said that it wanted to see reforms in the organization and that it expected other countries to participate.

The cut came following President Trump’s frustration over what he deemed disrespect from Palestinians towards the US and their refusal to embrace his administration peace efforts following the US leader’s recognition of Jerusalem as capital of Israel.

The UNRWA is looking at EU members and also at Gulf countries to step in to help close the gap left by the US cut and save the situation. Some 20,000 UNRWA staff, mostly Palestinians, have their job on the line.

Following Washington’s January move, the agency launched a global campaign called “Dignity is Priceless” which analysts say failed to catch countries’ attention as only $900,000 were obtained from Kuwait while the UNRWA is targeting half a billion dollars.

Written by: KanelkaTagba on March 14, 2018.
Last revised by: Jaber Ali