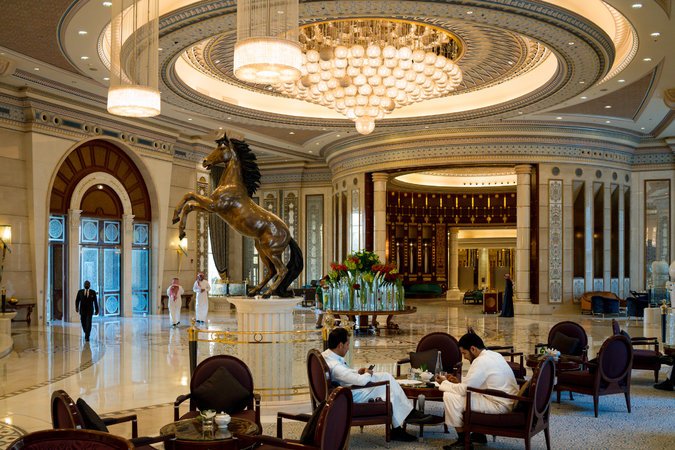 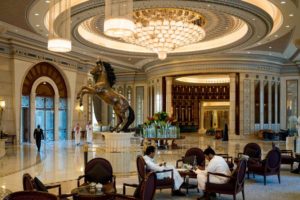 Individuals held in the months-long anti-graft campaign in Saudi Arabia were tortured as New York Times (NYT) reports the death of Maj Gen Ali al-Qahtani, an officer in the National Guard, while in custody.

Early November, around 200 individuals including several members of the royal family, top officers, and influential businessmen were locked up at Riyadh Ritz Hotel and forced to sign financial deals with the state in exchange for their freedom.

Based on several interviews of associates and aides of those arrested, the NYT Monday reported that around 381 people have been targeted by the campaign aimed at the seizure of parts of their assets.

Citing sources who requested not to be named for fear of reprisal, the US media revealed the death in custody of al-Qahtani; an army general who was also arrested in the campaign.

The General is not a wealthy individual but appeared to have been arrested in the campaign because of his position as top aid to Prince Turki bin Abdullah, a son of the late King Abdullah and a former governor of Riyadh, who was himself detained early November.

The NYT believes the general was arrested in a bid to get information from him on his boss, who is seen a major rival to Crown Prince Mohamed bin Salman.

Seventeen people in total were reported victim of torture during their interrogation in the five-star hotel where the detainees were separated from their families, company associates.

A Saudi official at the kingdom’s mission in Washington denied reports of abuses and said that the detainees had full access to legal counsel and medical care.

“All allegations of abuse and torture of those investigated during the anti-corruption proceedings are absolutely untrue,” the official was quoted as saying.