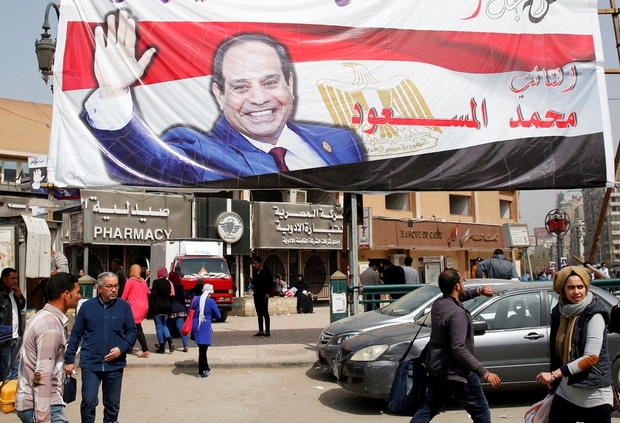 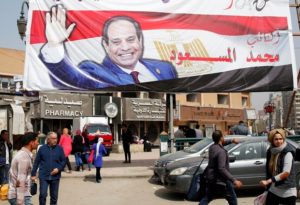 Populations in the Matrouh province are being encouraged to cast their votes at the coming presidential election later this month with businessmen in the province offering 500 free Umrah pilgrimage trips to voters, reports say.

Egyptians are called to polls this March 26-28 but most opposition parties have called for boycotting the process citing unfair conditions.

Incumbent President Fattah al-Sisi is seeking a second four-year term in office almost unchallenged as the only other candidate is deemed weak and pro-al-Sisi regime.

Most likely opponents to Sisi were Ahmed Shafik, the country’s last Prime Minister under Hosni Mubarak, and Sami Anan, former army Chief of staff. Both were forced to sign out from the process.

The first gave up his presidential dream few months after returning from his United Arab Emirates exile. Anan has been arrested and detained in a military camp for allegedly breaching military rules over his intention to run for the election.

All voters according to the media are qualified for a draw, with winners chosen at random.

Al-Sisi warned against any attempt by his critics to disrupt the process. Media have also received warnings after authorities set up hotlines for complaints against ‘fake news’.