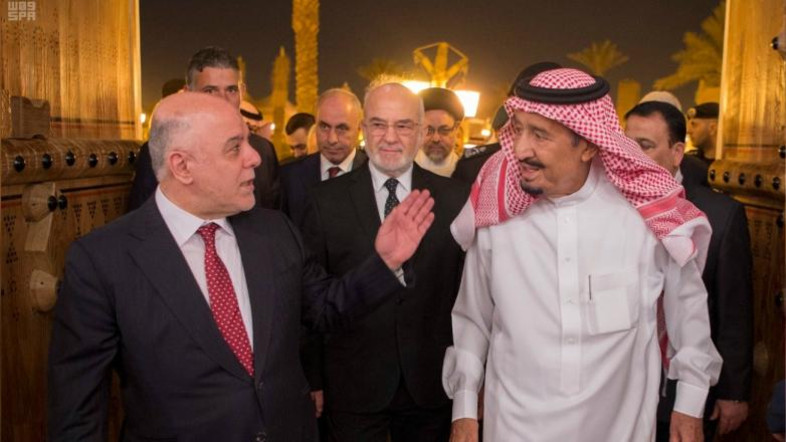 Saudi Arabia will inaugurate several diplomatic missions in Iraq during Crown Prince Mohamed bin Salman’s visit in April to mark full normalization of ties between the two countries, since Iraq’s invasion of Kuwait in 1990.

The Crown Prince’s visit is the first by a Saudi top official since 1989.

During the April visit, the heir to the Saudi throne will attend the opening of the kingdom’s embassy in the Iraqi capital. He will also attend the inauguration of a Saudi consulate in Najaf and a new border crossing between the two countries at Arar, news website, Arabian Business reports.

The Crown Prince will visit Iraq at the invitation of Prime Minister Haider Al Abadi, the news website adds.

Ties between the two countries have lately started warming up as Saudi Arabia is trying to curb Iran’s influence near its borders.

Al Abadi is looking up to Saudi Arabia’s generosity in the re-construction of Mosul, devastated in the war against the Islamic State group.

King Salman has promised early this month to build a football stadium for Iraq, few days after a friendly in Iraq.