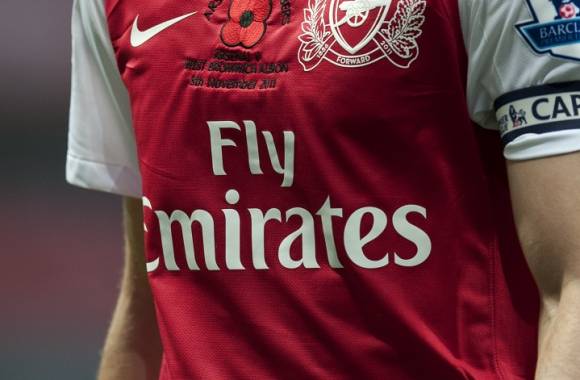 Dubai-based airline Emirates and London-based Premier League club Arsenal have extended their partnership, giving the Emirati airline the opportunity to continue promoting its brand on the club’s shirt for five more years for a deal estimated at $280 million.

Under the deal, Arsenal will have access to the airline’s aircrafts on their pre-season tours.

The new agreement also extends the use of the Emirates brand by Arsenal for its stadium until 2028.

Emirates started sponsoring the current 6th on the Premier table from 2006/2007 season.

The airline will also retain marketing rights to develop campaigns and initiatives around the world.