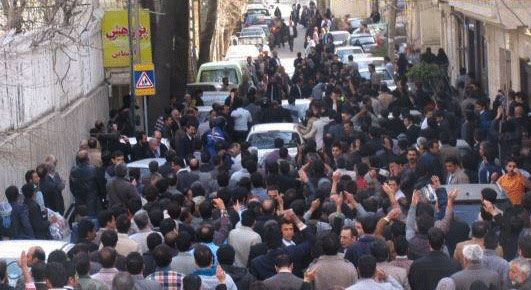 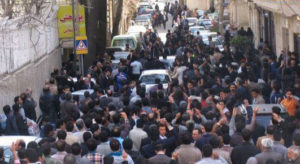 Three police agents died Monday in clashes with members of the Gonabadi Dervishes sect, accused by authorities of disrupting order.

The clashes, according to online video footage, took place in the northern part of capital Tehran after members of the religious order gathered to demand release of some members of the sect.

The three police agents were killed by a bus which ploughed into a group of around 40 security forces.

“Some disruptors of security and order used a bus today and killed three police officers. The murderers were arrested seconds after their crime,” police spokesman Saeed Montazer al-Mahdi said on state television.

The bus attack also injured several other riot forces as well as pedestrians.

Media close to the sect announced that some of the demonstrators were arrested on the scene of the incident and even at hospital.