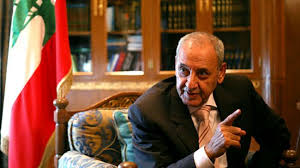 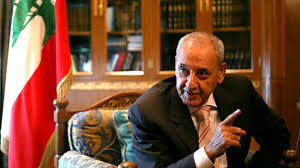 This was an apparent reference to a maritime demarcation line proposed by US diplomat Frederic Hof in 2012. The line would give Lebanon around two thirds and Israel around one third of a disputed triangular area of sea of around 860 sq km (330 square miles).

The Lebanese dissatisfaction with the US proposal came in response to the call of US Secretary of State Rex Tillerson who urged, from Beirut, Lebanon and Israel to ensure their frontier remained calm.

Iran-backed Shia militia, Hezbollah, urged Lebanon to stand firm in its offshore energy dispute with Israel and warned it could act against Israeli oil facilities if necessary.

“If Lebanon’s Higher Defense Council were to decide that (Israeli) offshore oil and gas plants…should be forbidden from working, I promise they would stop working within hours,” Hezbollah chief, Hassan Nasrallah said at a rally.