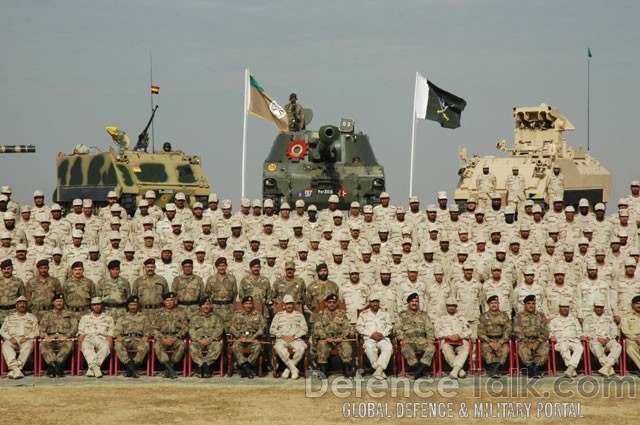 Pakistan has sent troops to Saudi Arabia on a training mission after it refrained to do so in the past years, but the Pakistani military clarifies that the troops will not be deployed in conflict zones outside the kingdom.

Riyadh and Islamabad have been close allies for decades. The Saudis have been pressing Pakistan for the troop deployment since the outbreak of the Yemen conflict in 2015. The Pakistani parliament rejected such a request.

The deployment of a contingent in Saudi Arabia triggered the criticism of Pakistani lawmakers who rebuke the government for bypassing their resolution and “making unilateral decisions to the detriment” of the country.

Opposition members in the National Assembly, the lower house of parliament, also slammed the decision and sought clarifications to make sure the troop deployment in Saudi Arabia would not “contravene” Pakistan’s neutrality outlined in the parliamentary resolution.