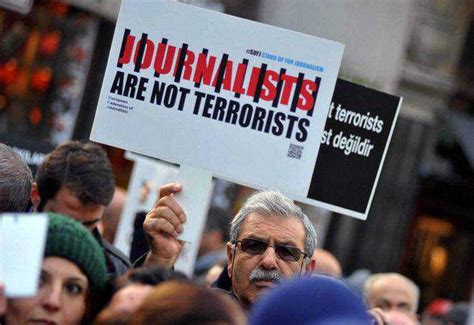 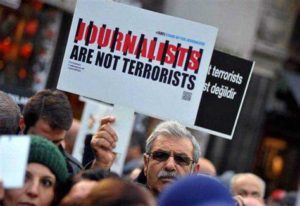 A trio of prominent Turkish writers and journalists, Nazli Ilicak and brothers Mehmet and Ahmet Altan, were handed the heavy sentences for what prosecution termed attempt to overturn the constitutional order in Turkey, reports say.

The three journalists are accused of connection with Gulen movement that Ankara has charged for masterminding the 2016 coup.

A military coup to topple President Recep Tayyip Erdogan turned sour after thousands of the President’s supporters took to the streets to reverse the course. Hundreds of Erdogan sympathizers died subsequently.

The regime, in the aftermath of the coup, drove a wide crackdown on tens of thousands among whom journalists, right activists, military staff, lecturers as well as mayors.

Ilicak, aged 73, wrote for several media among which Hurriyet. She was elected lawmaker in 1999.

Ahmet Altan, 67, is writer and journalist. He worked for several dailies including Hurriyet and Milliyet. He founded the now closed opposition daily Taraf.

Ahmet’s brother, Mehmet, is an analyst of Turkish politics. He wrote several books.

Both were arrested early September though Ahmet Altan was released in mid-September before rapidly being re-arrested, reports say.

There are currently 156 journalists in detention according to P24 press freedom group cited by the New Arab.