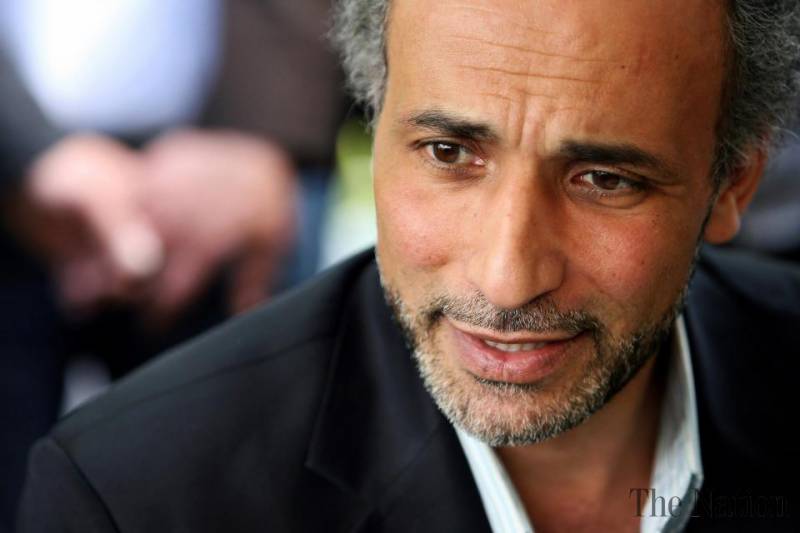 Swiss academic Tariq Ramadan, professor of contemporary Islamic studies at the University of Oxford, has been indicted by a French prosecutor after being taken in custody on rape charges.

Two women filed rape charges against Ramadan at a French court. The claims against Ramadan, a Swiss citizen whose grandfather founded Egypt’s Muslim Brotherhood movement, emerged in the wake of the Harvey Weinstein scandal in the United States.

Tariq Ramadan teaches at the Faculty of Theology and Religion at the University of Oxford. The 55-year-old is also a government advisor on extremism.