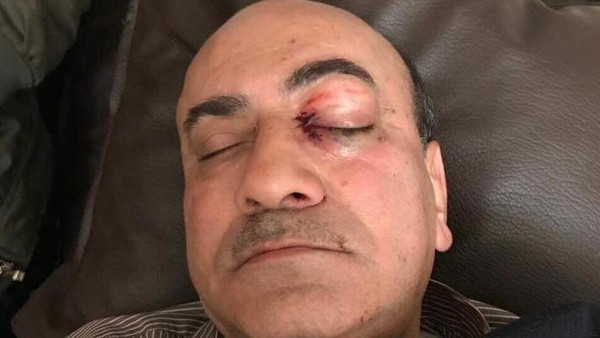 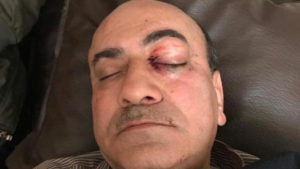 A group of prominent figures in the Egyptian opposition Sunday called on the nation to stay away from March presidential election arguing that the process has lost credibility after potential challengers to AbdelFattah al-Sisi backed out.

The opposition figures in a statement rejected the atmosphere of intimidation surrounding the poll after several candidates pulled out even before the 29 January nomination deadline.

Signatories of the statement included Abdel Moneim Abou Foutoh, an Islamist and 2012 election candidate; Hesham Genena, a prominent anti-corruption activist; and Mohamed Anwar Sadat, a dissident who cancelled his presidential bid over concern for lack of “equal opportunity” for all candidates.

President al-Sisi who won the 2014 election after toppling the first ever democratically elected President Mohamed Morsi in 2013, is currently the only candidate for the March vote.

The last potential challenger, El-Sayed El-Badawi from the New Wafd Party withdrew on Saturday few hours after the party nominated him for the race. Badawi who is the chairman of the New Wafd party threw his support behind President al-Sisi.

The statement came one day after Hesham Genena was targeted by an attack outside his home in Cairo. The former Chief of anti-corruption watchdog was attacked by a group of five men armed with knives. According to his entourage, he had his knee broken and was bleeding from several parts of his body.

Genena is campaign aid of Lieutenant General Sami Anan, a former presidential contender who withdrew his candidacy after being detained by the army for breaching military rule.

Anwar Sadat, nephew of country’s former leader also issued a statement calling on political leaders and public figures to join him in a peaceful march to the presidency to demand a meeting with Sisi to discuss “democratic transition” and a repressive media environment, Reuters reports.

Written by: KanelkaTagba on January 29, 2018.
Last revised by: Jaber Ali