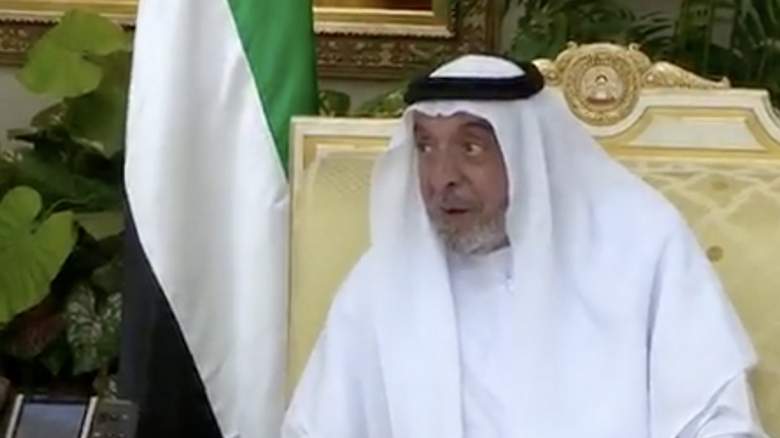 Ties between the two countries abruptly cut off in June after Saudi Arabia, the UAE, Bahrain and Egypt accused Qatar of sponsoring terrorism.

The quartet busted air, sea and ground links with the tiny Gulf country and issued a list of 13 conditions to fulfill before normalization of ties. Qatar brushed off the accusation and said the list was made to be rejected. It included reduction of ties with Iran, suspension of Turkey’s military buildup in Qatar and closure of Doha-based al Jazeera news network.

Tension, since the beginning of this month, escalated between Qatar and the UAE, bringing the two on the edge of military confrontation.

Qatar said it referred to the UN for the violation of its air space on two occasions by an UAE military aircraft that intruded into its air space.